George Shultz and the essential Dutch art of doing nothing

By pure coincidence, I received an email from Blackwell’s, the legendary 19th century bookshop chain, advertising a book on “niksen” the same day I read about the “Shultz hour”.

Niksen, as Annette Lavrijsen’s advertised book explains, is “the Dutch art of doing nothing”.

The Shultz hour, as David Leonhardt of the New York Times recently revealed, was the weekly ritual adhered to by the late George Shultz. For an hour at a time, even when he was Ronald Reagan’s secretary of state in the 1980s, Shultz would close his office door, sit down with pen and paper and try to clear his mind of clutter. He would, writes Mr Leonhard, try to think about “big ideas, rather than the minutiae of government work. Only two people could interrupt him, he told his secretary: ‘My wife or the president’.”

In all the coverage of Shultz’s February 7 death at the age of 100, that story really stands out. It speaks to a faith in the power of reflection. As the philosopher A. C. Grayling said, “It takes a certain ingenuous faith – but I have it – to believe that people who read and reflect more likely than not come to judge things with liberality and truth”.

Clearly, Shultz believed in niksen, in letting his mind wander, possibly down crazy or creative or crazily creative paths that would never have emerged in the workaday bustle. As the NYT noted, Shultz’s biggest accomplishment in government was a fresh idea, an almost unbelievable leap of understanding something that other advisers to the president didn’t make. So, for instance, Shultz had the intuitive sense that Mikhail Gorbachev was serious about reforming the Soviet Union. None of Reagan’s other advisers thought so.

Sometimes, the apparent waste of an hour can prove invaluable. Or it can be no more than an enjoyable waste. 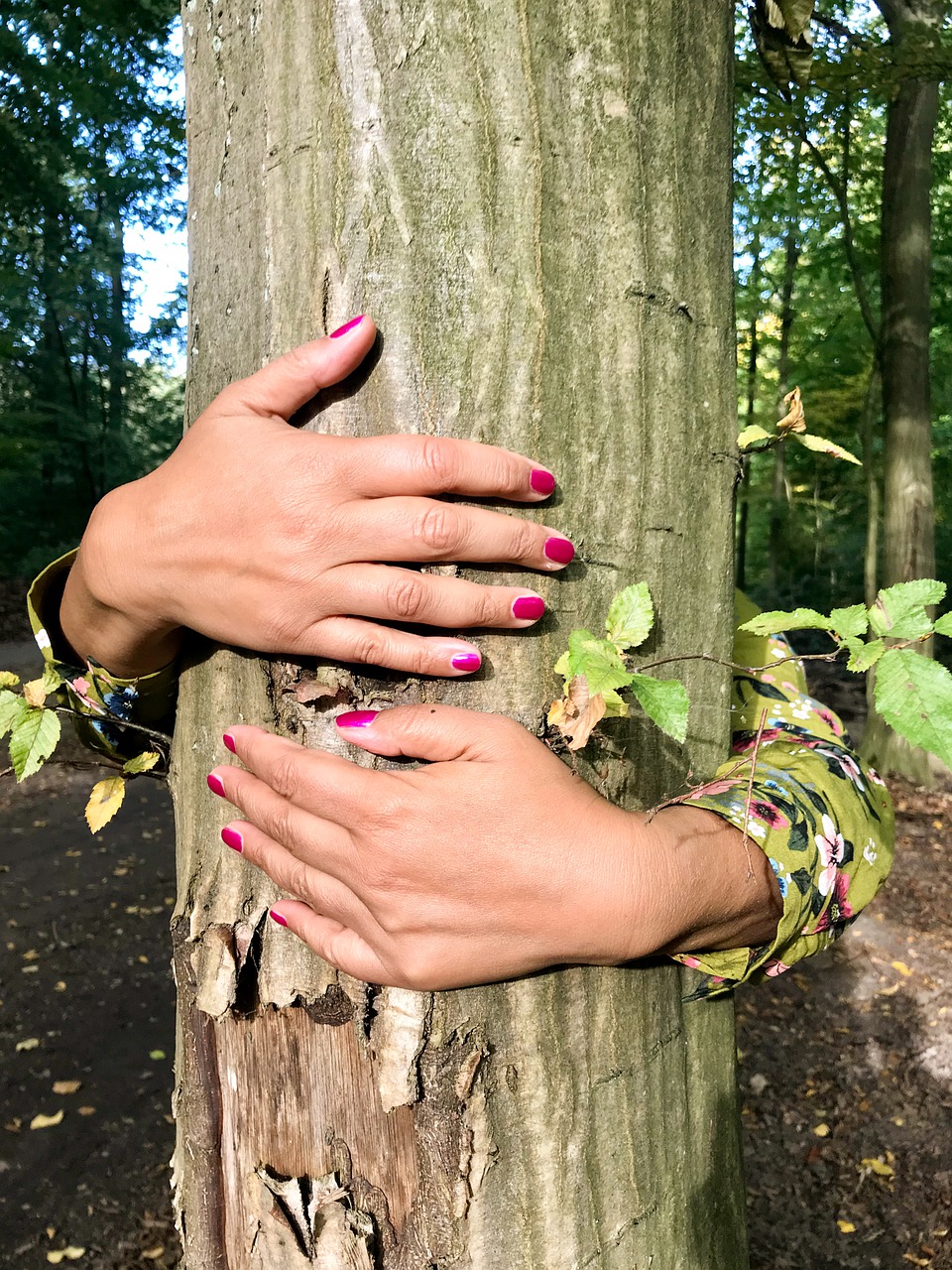