Did Harry subtly nudge the needle of suspicion to point at Prince Charles?

Journalist learn how to read “no comment”, to divine who might be an “anonymous source” and the chances that an individual referred to without identification is actually “Mr X” or “Ms Y”. It is  guesswork, of course and not always accurate. But often enough, it is.

Accordingly, Harry and Meghan’s interview with Oprah was significant in who it named for at least one alleged offence.

Harry claimed that his father, Prince Charles, stopped taking his calls. He indicated the hurt he felt because he seemingly received little “support” and “understanding” from his father. He spoke warmly of his late mother and the fact that he was now relying on his inheritance from her to live. In a sense, Harry seemed to have situated himself firmly in the ‘Diana camp’, that coalition of people who have always believed Prince Charles treated her badly.

So, Prince Charles was the only person to receive criticism, by name, in the interview. In contrast, the Queen was spoken of in glowing terms; Kate, Duchess of Cambridge, was described by Meghan as a “good person” and neither Harry nor Meghan said anything critical about Prince William.

This is important to note in the context of questions about the couple’s claim that an unnamed senior royal wondered how dark their unborn baby would be. With Prince Charles the only one mentioned by name in the interview, and that too in a critical fashion, it’s not unreasonable to wonder if the couple subtly nudged the needle of suspicion to point at him. 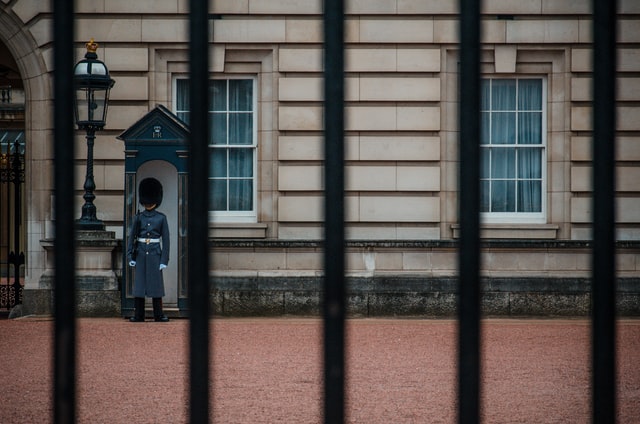