It was interesting – but rather sad – to read a story about Prince William’s alleged unhappiness with a photo of used by Harry and Megan on their Archewell Foundation website on New Year’s Day.

The photo, according to the story, was of William and Harry’s mother, Princess Diana. She was carrying little Harry on her shoulders. The picture accompanied text written by the Sussexes.

It was titled ‘A Letter for 2021’, which sounds as if a year is a person. The ‘Letter’ was formatted like a poem and was exactly 14 lines, ie, a sonnet. In that most modern of sonnets, Harry and Meghan wrote: “I am my mother’s son. And I am our son’s mother”, which is kinda neat if not particularly profound if you think about it.

Other than sounding as if they had an accident with the sugar bowl, there was nothing particularly distinctive about Harry and Meghan’s content. But in the aftermath of the Oprah interview with Harry and Meghan the reportage claimed William was annoyed that his brother had used Diana’s picture on his site.

Nick Bullen, who’s described as co-founder and editor-in-chief of True Royalty TV, is quoted telling Fox News: “I think that both William and Harry feel they are carrying on the unfinished work of their mother, but I’m told that William was very unhappy that Harry and Meghan used Diana’s imagery to promote their work when Harry claimed to be ‘his mother’s son’ on their website. Harry knows the power that the Diana legacy carries in America and he’s definitely utilizing that, but it’s something he needs to be careful about. He doesn’t own the legacy; he shares it with his brother”.

Well, of course he shares it. Isn’t that what siblings do?

Yes, but not always happily.

I recently re-read a 2012 Guardian piece about psychologist Terri Apter’s book ‘The Sister Knot’, which discusses the impact of adult disagreements about childhood memories. The Guardian quoted one sibling telling Ms Apter about her sister’s narrative of the past: “Her memories are so twisted … It’s outrageous how unfair she can be”. And novelist Tim Lott wrote about something similar in relation to two brothers in ‘Under the Same Stars’. Mr Lott said siblings can have problems with memories of the past depending “on how much your identity is linked to the memory but also how sure you are of your own self. If your sense of self is slightly shaky, you’re more determined to hang on to your own story”.

Another problem between siblings can be attempts to claim the same memory.

How often have you heard that?

Finally, of course, there is the issue of the parents’ or any one parent’s legacy. To whom, if anyone, does it belong? Can it ever belong to anyone other than the original possessor?

Royal or not, siblings have the same issues. 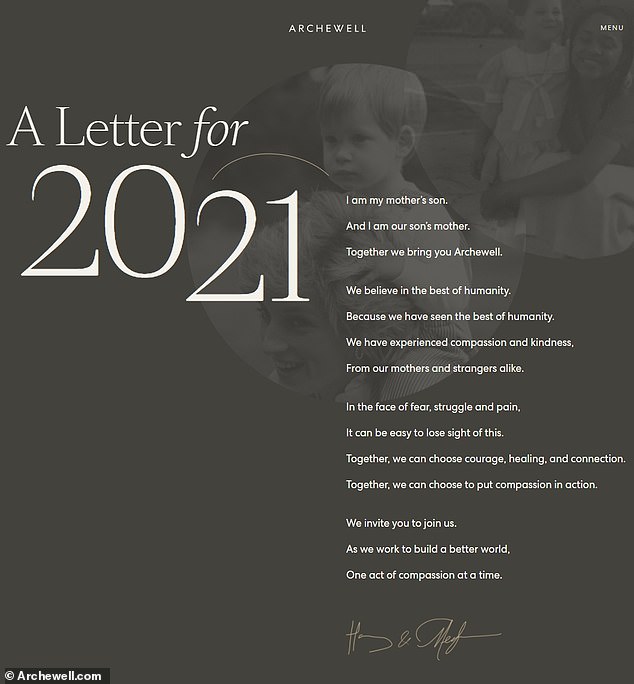