Words have long been a weapon against Asian Americans

As America confronts a yearlong escalation in anti-Asian violence, the role of language in the whole situation is noteworthy.

As Axios has pointed out, Asian Americans are often burdened with the following phrase: the “model minority”. This, Axios wrote, puts Asian Americans “on a fake pedestal that erases their struggles”.

In a funny sort of way the “model minority” idea also pits Asian Americans against other ethnic groups. If Asians can succeed in America, the argument goes, why can’t black people and Latinos?

And words – or the lack thereof – have also played another insidious role in the violence against Asian Americans. ‘The Atlantic’ interviewed Cathy Park Hong, whose book ‘Minor Feelings: An Asian American Reckoning’, sees the recent surge in violence as a turning point for the community.

Ms Hong recalled an incident from a few years ago, when Vietnamese doctor David Dao was assaulted and dragged from a United Airlines flight. “I remember,” she said, “the media did not talk about his identity. The story was just about him being a middle-class man who was dragged out of the airplane. Whereas when I saw that, I thought, I bet he wouldn’t have been treated that way if he were white. But no one was saying that”.

The scale of the problem can be gauged from the report recently published by the Pew Research Centre. It had the following detail:

** Roughly one in four Asian Americans has reported that at least once in the past year, they felt someone was going to threaten or physically attack them because of their race. These numbers are higher than for any other racial group.

** One in three Asian Americans report being the target of slurs or racist jokes.

** Thirty-nine per cent of Asian Americans report noticing that people have acted as if they were uncomfortable around them over the past year.

Words matter. The lack of words can be as significant as using the wrong ones. 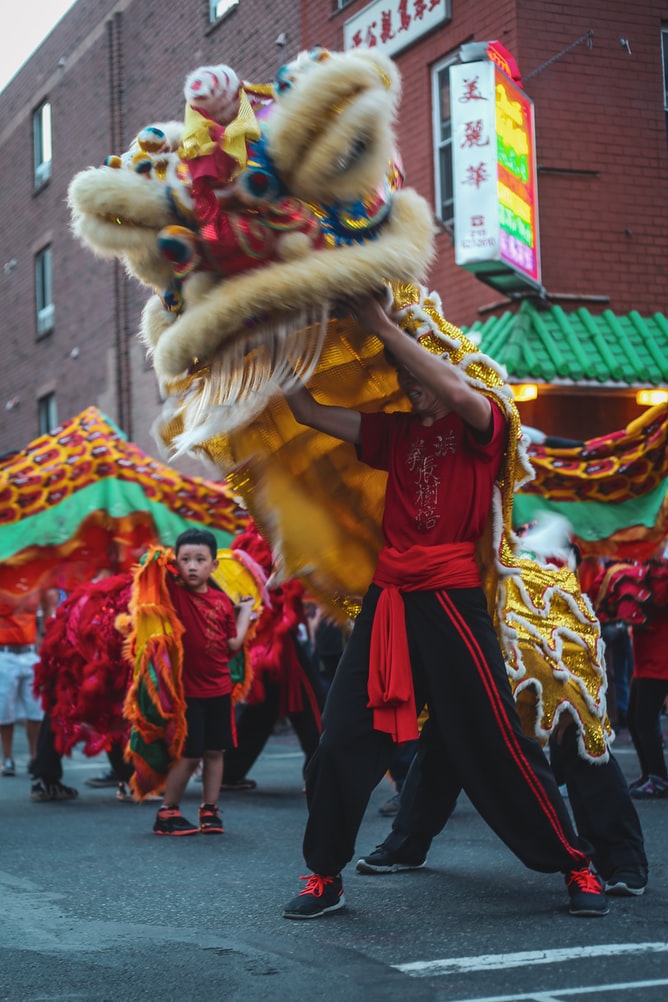