‘A rude old man from a bygone age?’

I have a niece who is a Duke of Edinburgh scheme awardee. When Prince Philip died, barely two months before his 100th birthday, I asked her how she felt. “Sad,” she said, “I always liked him, he was funny.”

It spoke volumes too that my niece, a young woman with a pretty good sense of humour herself, remembered Prince Philip so fondly for his jocularity.

It made me realise the truth of what Robert Jobson has written in his forthcoming biography of the Duke: “[T]here has been a tabloid tendency in recent years to dismiss him as a rude old man from a bygone age. But from his fascination with television and space travel to his conviction that the royals must remain relevant to the public, Philip had his eye on the future, even when so many forces within the palace seemed more committed to the past.”

He certainly had the wisdom to see that investing in young people is the best possible use of resources. 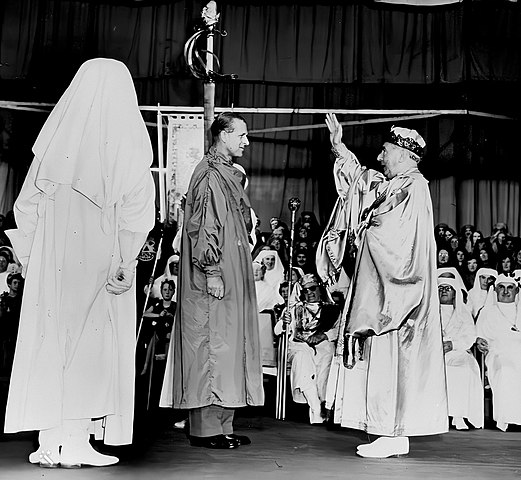