Once upon a time there were Tories and Labour supporters. Then, there were Leavers and Remainers. Now, it turns out Britain has no less than four distinct tribes and they coalesce around a distinct view of the world. Ladies and Gentlemen, let’s recognise The Humanitarians, The Globalists, The Patriots and The Isolationists.

So says the British Foreign Policy Group (BFPG), a London think tank. The BFPG has been having a load of fun identifying the four foreign policy “tribes” found among the British electorate. It worked with Opinium, the pollster and came up with the identifiers. In think tank speak, it discerned in this tribalism “a strong foundation of commonality among the British public”, a “centre ground of British attitudes”.

Anyone who writes fiction knows the importance of defamiliarizing places and patterns, in order to serve them up to the reader fresh and enticing.

Think tankers and wonks of all sorts do this too. What are the two largest foreign policy “tribes” within the UK – The Humanitarians and The Isolationists – if not a sort of Remainer and Leaver? 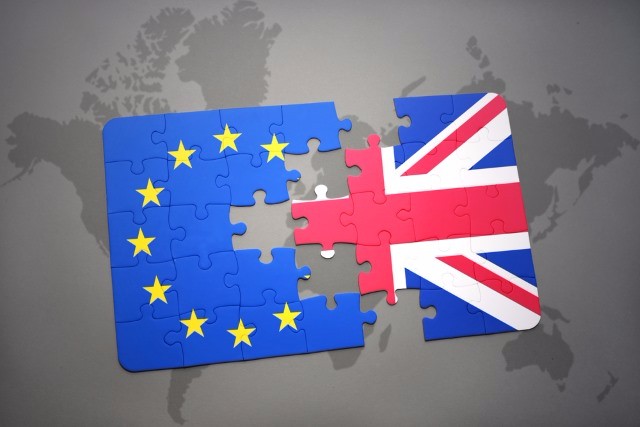