Britain’s Post Office scandal has nothing to do with Brexit. It speaks to a mentality that existed before and will persist after. And that mindset – a ‘computer never lies’ view of the world – is not limited to Britain.

The case is simply astounding in its human toll. Just days ago, a British court quashed the convictions of 39 sub-postmasters for theft, fraud and false accounting. This makes it possible for many of the other 700 sub-postmasters prosecuted on the same grounds, using evidence from the Horizon IT system, to challenge their convictions too.

What happened? And what really happened?

Well, what happened is a classic case of trying to computerise operations and failing to check back in with the people who will make it work. The Post Office and the Japanese computer company Fujitsu launched the Horizon project in 1999. At the time it was said to be “the largest non-military IT system in Europe”. Fujitsu basically ran the system and the sub-postmasters received little training. In a systemic sense, data auditing was not considered all that important. When complaints started flooding in from the sub-postmasters, the Post Office refused to listen and scapegoated those who said anything by prosecuting them. Many of the sub-postmasters subsequently faced years of legal fights on the charge of theft, fraud and false accounting.

It was to be one of the most shocking miscarriages of justice in British history.

I think the basic lesson of this dreadful tale lies in the detail. Hundreds of lives (of the sub-postmasters and their families) were destroyed for more than two decades just because management preferred to believe in the infallibility of a computer system.

As the Financial Times has noted, the whole “affair highlights the dangers of humans blindly accepting the output of automated systems as reliable evidence, the ‘computer never lies’ mentality. For many frontline managers, doctors or police officers mired in administration it is often easier to go with the flow, says Christina Blacklaws, a former president of the Law Society… the Post Office case should serve as a cautionary tale for every organisation.”

It is, as observers say, a wake-up call about the perils of automated injustice. 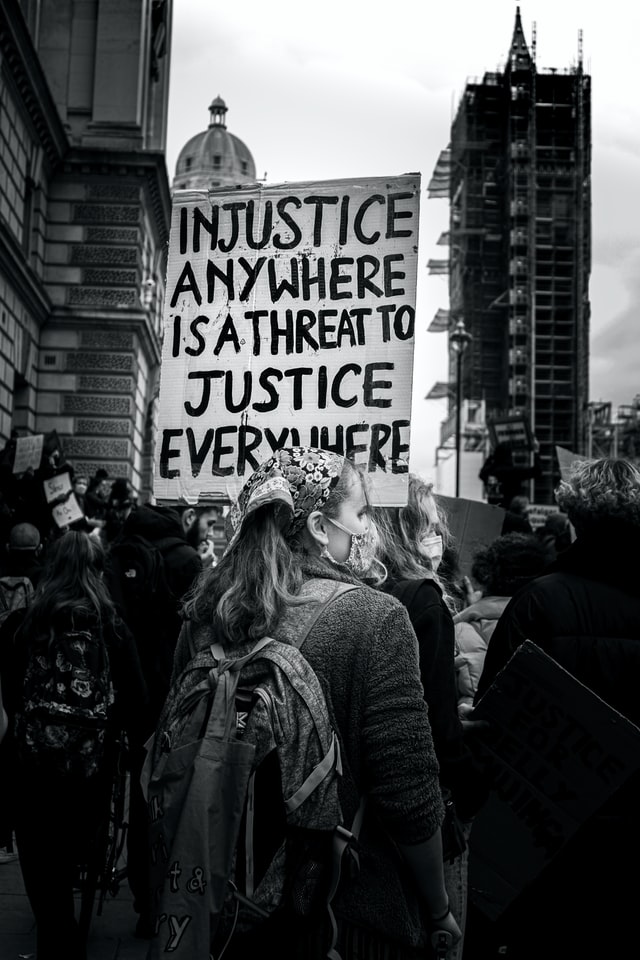