I’m currently reading Laurent Binet’s ‘Civilisations’, an alternate history that has Christopher Columbus captured by the Caribbean Tainos and the sun-worshipping Incas becoming the dominant cultural and political force in Europe.

The scene that recently played out in the English Channel would not have been out of place in that novel about life in the 15th and 16th centuries.

What really happened there?

The actual events are simply told.

The British prime minister sent the Royal Navy to the waters around Jersey in response to a mooted blockade by French fishing boats of the port of St Helier, Jersey’s main entry point for supplies.

Jersey, incidentally, is a crown dependency of Britain and the largest of the Channel Islands. It lies just 14 miles off the French coast.

The day after the British deployment, France also sent two naval patrol ships to the vicinity of Jersey. French officials said the ships had been sent to protect the “safety of human life at sea”. The British media put out video of a French trawler hitting a British pleasure craft. Nothing broke; no one was hurt; in theory nothing really happened.

But it did. The histrionics were the consequence of complaints by French fishermen that Jersey was limiting access to the waters around the Channel Island. They said that this was a breach of the Brexit deal agreed between the European Union (EU) and the UK.

What the whole thing was really about is growing tensions between Britain and EU member states. The EU was created to mitigate exactly those sorts of hurt feelings and to keep Europe at peace.

Brexit has served as a throwback to a quite different age – when countries sent armed forces in boats to guard food stocks.

Last week, it was only about theatrics. We may not always be so lucky. 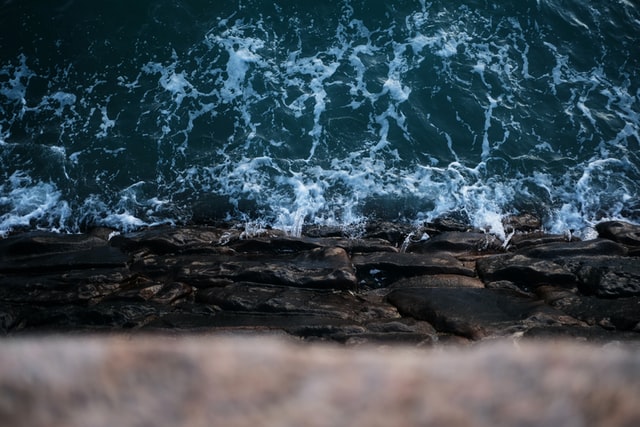