One day we’ll all be ‘prosumers’

One of the most hopeful stories I’ve read in a long time comes from a Swedish village. Bloomberg’s Lars Paulsson, Jess Shankleman and Jesper Starn report that a thousand-year-old Swedish village generates its own solar power, stores it in freezer-sized batteries in each home and sells any surplus back to the energy company that runs the local grid.

EON SE, the German energy company, set up the project in Simris, a village with just 200 people, as an experiment with funding from the European Union (EU).

It’s a remarkable real world example of how the EU’s Clean Energy Package might operate.

This is how. A mini grid in every village. A battery to store renewable energy in every home.

Of course, Simris is well placed for this. It has abundant wind and sun and its inhabitants are sufficiently able to take an interest in renewable energy. By that I mean they are well off and well educated, able to see the appropriateness of the juxtaposition of their 11th century church and an electric vehicle charging station. Simris is in a region that’s called “Sweden’s Provence”.

The villagers of Simris are ideal guinea pigs for a new, green energy supply and demand model.  As the Bloomberg piece says, “others experimenting with local grids include Germany’s Hindelang, a village of 5,000 people”. That Bavarian village is near Oberjoch, which is said to be “the finest family ski area in the Alps”.

The Bloomberg piece says that “off-grid communities could start popping up all over Europe when a new law comes into effect later this year, allowing peer-to-peer energy deals” but I wondered why they were described as off-grid. They are actually contributors to the grid; each home is a power plant. The report says that a 2016 European Commission estimate found that “17 per cent of wind turbines and 21 per cent of solar projects could be owned by citizen-led energy communities by the end of the decade. Another 2016 study predicted almost half of EU homes will produce renewable energy by 2050”.

So called “energy communities” or “prosumers” (they’re not consumers exactly but producers who consume) will be part of Europe’s Clean Energy Package. Big power plants will become a relic, something remembered from photographs, like circus rings in which animals once performed. 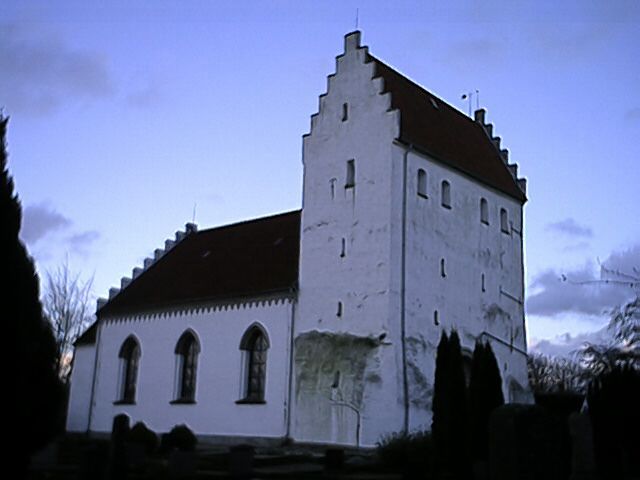