Joe Biden and the force of the political Yoda myth

Weeks on from Joe Biden’s Getting America Back on Track Tour and what really came of it? Well, the president travelled around Virginia and Louisiana and sent someone from his administration along to Georgia, Ohio and North Carolina as well to talk up the ‘build back better’ plans.

At the time, many were speaking of Mr Biden as some sort of political Yoda, a Jedi Master who the Force is with.

Rana Foroohar, who I always read, along with her Financial Times colleague Ed Luce, wrote a clever and insightful piece (paywall) on this subject. For non-subscribers to the FT, let me just say that Ms Foroohar balanced her enthusiasm for some of Mr Biden’s goals with realism about how hard they would be to accomplish.

She noted that people were starting to believe that Mr Biden is a kind of Yoda who  speaks softly and “carries a metaphorical light sabre, repealing enemies and entrancing the public alike with humor and authenticity”.

While celebrating Mr Biden’s proposed $400 billion for affordable home healthcare for the elderly, a systemic approach to the climate, a new attitude towards supply chains and the prioritisation of child care, she cautioned that her optimism was tempered with realism. It’s early days, she acknowledged. And there are three places (at the very least), where the White House will face challenges, Ms Foroohar said. These are: balancing good policy with politics; balancing short-term agenda items (like Covid relief) with longer-term goals like a decarbonised economy and balancing what US voters need with what the world wants from America.

I think Ms Foroohar has got two of the three right. It will be a tricky balancing act to do good policy while earning political rewards and it will be tough to balance short-termism with long-term goals that we may or may not see as a benefit in our lifetimes.

But balancing what US voters need with what the world wants is not, and never has been, on American presidents’ agenda. Just think back, even to Barack Obama, the US president that much of the world felt proprietorial towards. At the end of the day, Mr Obama did what was in the interests of his presidency and his own people, which is as it should be.

My guess would be that Mr Biden doesn’t much care what the world wants; he knows what America needs and should do. That too is exactly right.

He isn’t, of course, any sort of political Yoda, just a decent man and an experienced politician who is, as others have said, trying to humanise the capitalist system for his people.

More power to that. May the force be with him. 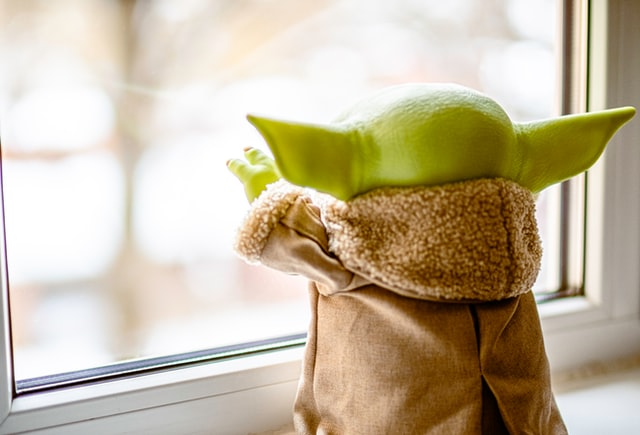