Is Lithuania the new Sweden?

Back in the 1980s, Sweden was said to be a “moral superpower”, a model of righteousness compared to the nuclear weapons heavyweights, the United States and Soviet Union.

According to the Financial Times’ Richard Milne, Lithuania is increasingly looking like a leader of the free world.

Say what? What’s Vilnius been up to then?

Well, it led the EU response to Belarus’s forced landing of a Ryanair jet to seize an opposition journalist.

It’s been busy showing firmness on China. For instance, Lithuania decided not to be part of the 17+1 co-operation group created by China. The group only includes central and eastern European countries, which is rather strange considering they are part of the whole European Union. Lithuania called time on the divisive format and earned itself points for European fraternal feeling.

Lithuania’s parliament has also denounced China’s treatment of the Uighurs as “genocide” and recently, agreed a law that will keep Chinese companies like Huawei out of the country’s 5G networks.

The price of moral leadership can be high in terms of business, contracts and so on.

Apparently China’s nationalist daily, the Global Times, has editorialised that Lithuania is a “small country” and a “contemptible scoundrel”.

What happens next remains to be seen. 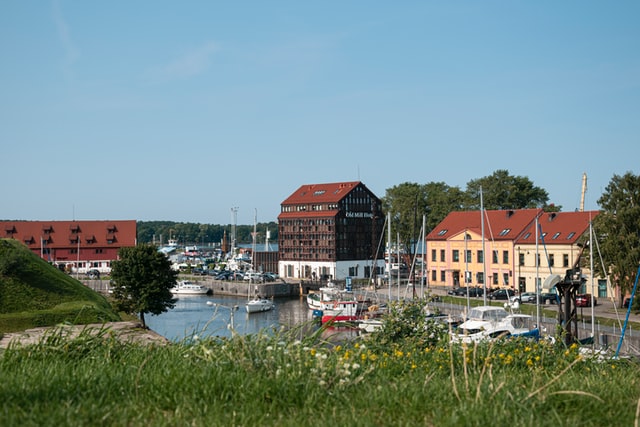