US officials say they have recovered $2.3 million – more than half – of the ransom payment they made to hackers who launched last month’s ransomware attack on Colonial Pipeline. That’s good but that does nothing to mitigate the threat posed by such attacks. We need to be fighting the Barbary Wars Version 2.0 against cyber-pirates.

For those who aren’t au fait with those 19th century naval battles, they were fought by the US in concert with its European allies against piracy. The Barbary states referred to countries along the Berber coast, ie in North Africa.

Right after the ransomware attack on the Colonial petrochemical pipeline, that stretches from Texas to New York, Ireland’s state health services provider was forced to shut down all its IT systems for on account of a similar hacking.  There’s absolutely nothing to say the same thing or worse won’t happen elsewhere, anywhere, at any time. And it’s just not enough to say that the cyber-pirates are in thuggish states such as Russia or North Korea, which are utterly disinterested in rule of law and won’t pursue or hand over resident hackers.

As Harvard law professor Noah Feldman noted in his advocacy of a 21st century war on cyber-piracy, “the US is going to have to engage in some old-fashioned hard-power geopolitics” to change various governments’ incentives on handing over cyber-pirates.  Just as pirates need ports, cyber-pirates need safe harbour.

Just like piracy in an earlier age, ransomware attacks have become an industry, but, as Professor Feldman points out, a remarkably low profile one “because neither victims nor pirates are eager to share information on the scale or frequency of hacks”.

This needs to change.

Cyber-piracy needs to be highlighted as a scourge, one that will become worse as pirates are allowed to become bolder and get away with more. I’m a peacenik, but this is a war that needs to be fought with all the weapons available. 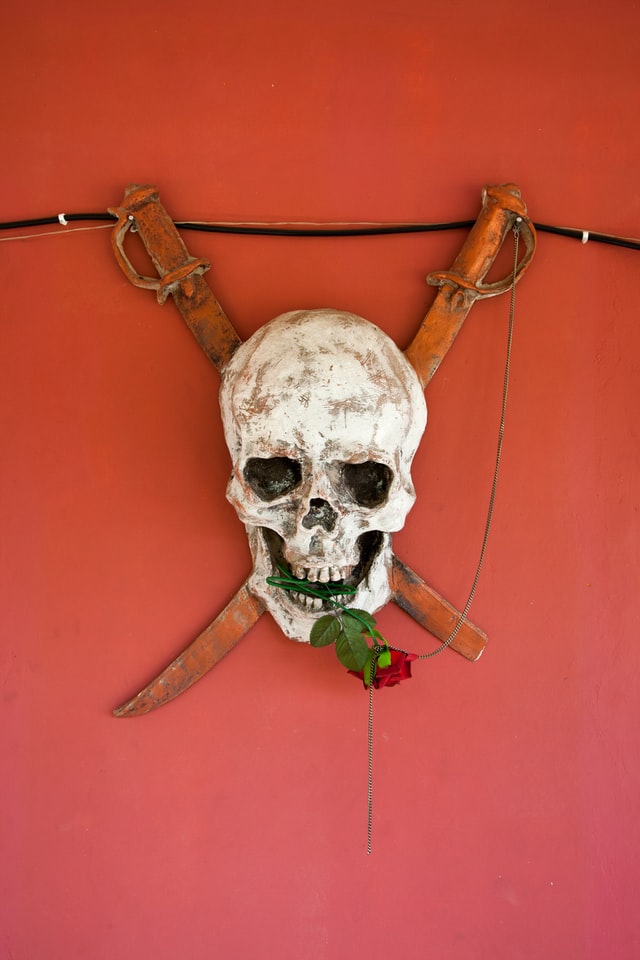