Boris and that ‘special relationship’ 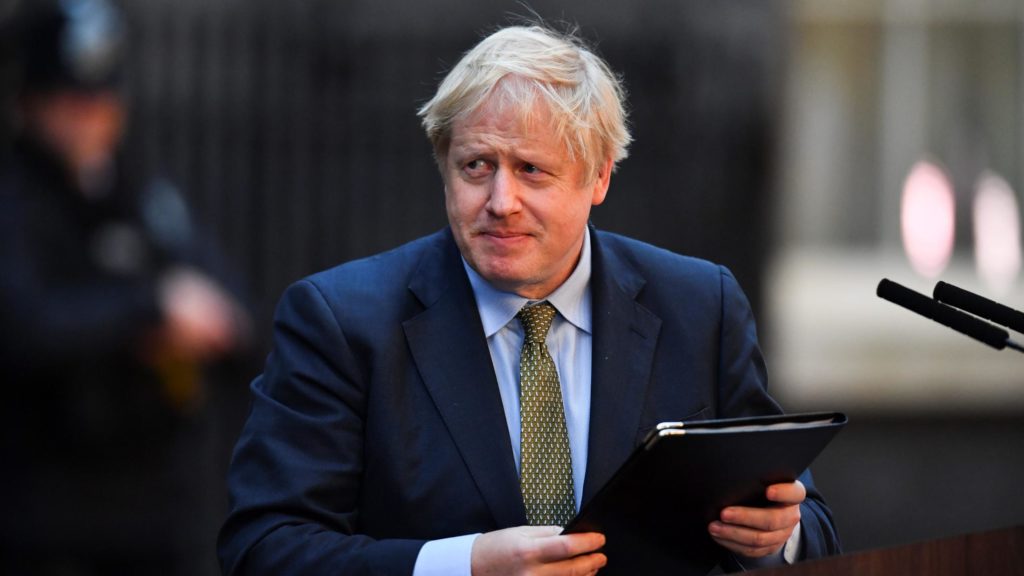 Boris Johnson, it turns out, isn’t overly fond of the phrase “special relationship”.

There’s no accounting for tastes and Mr Johnson’s career as a wordsmith means it’s worth paying some attention to why he doesn’t like the phrase.

As a journalist out in the field — Brussels, headquarters of the European Union — Mr Johnson regularly filed despatches that were heavy with creative embroidery and rather light on the facts. As a newspaper columnist, he wrote amusing pieces, rich in felicitous turns of phrase that evoked vivid visual images. They  skipped blithely over the need to actually make an argument because Mr Johnson’s signature style is to try and win an argument without marshalling the evidence to support it. It’s fair to say that he rarely did something George Orwell deplored, which is to say writing in “a lifeless, imitative style”.

His political brand is much the same. Boris “boosterism” is a unique form of sloganeering — fact-free, tilting at reality, reassuring for the moment, which must inevitably, as with all moments, pass quickly.

Mr Johnson’s political life is anchored around a particular lightness of being as expressed in words. Asked once whether he had any real convictions, he answered: “Yes, one for speeding years ago”.

So that’s the way Mr Johnson views words. They are tools, meant to hammer at opportunity’s door.

What then about the phrase “special relationship”?

The Atlantic magazine recently quoted an aide to the British prime minister on the subject. Mr Johnson thought it sounded “needy”.

As in special needs?

As in Britain being reduced to the role of a querulous over-aged pensioner gratefully nestling within the comforting embrace of strong America?

In actual fact, even though the British media loves the term “special relationship”, it wasn’t until Joe Biden arrived in the country on his first foreign trip as president that it has received the right sort of attention from Americans in high places.

The “special relationship” was never that real anyway. Mr Johnson’s disapproval may affect it little, one way or the other. 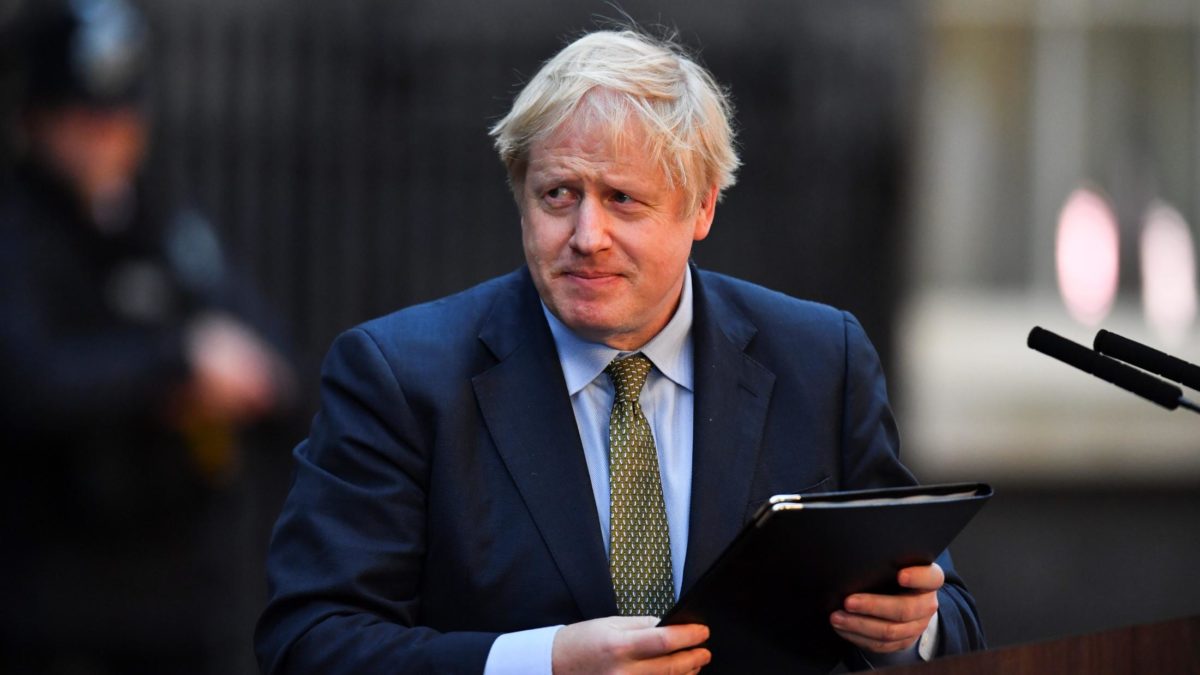