Does Norway get the right to warn or advise on Gabon’s forests in return for big bucks?

If I pay you to keep something safe does that thing belong to me or to you?

I wondered about the question when I read that Gabon has become the first African country to be paid by Norway to preserve its rainforest.

Norway handed over $17 million as part of a $150-million Central African Forest Initiative (CAFI). Oslo is paying the whole of CAFI’s bill. The UN-backed initiative is based on a formula that calculates remuneration earned through the amount of carbon that would otherwise have been released. With 90% of Gabon rich in forest cover, the country’s green footprint is considered vital to the health of the central African region.

According to Quartz Africa editor Ciku Kimeria, the development “opens up an interesting debate about the scalability of such initiatives”, though she acknowledged that they might well be tough to replicate elsewhere.

Good point, but that still doesn’t answer my original question. Does Norway get the right to warn or advise on Gabon’s forests considering it’s paying to preserve them? 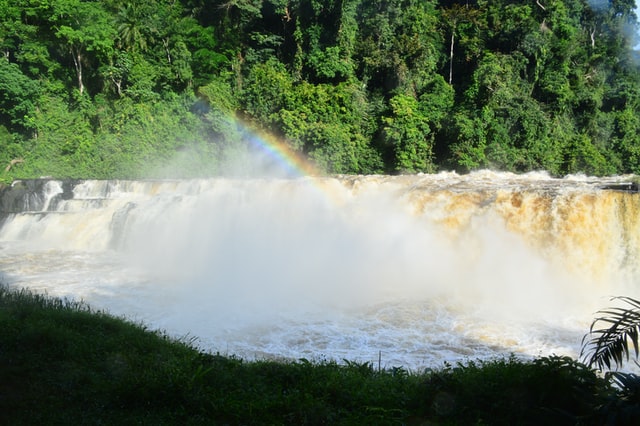