The new Credit Suisse Global Wealth report contains some quite remarkable data. That the world has quite a few millionaires — 56.1 million exactly. That three countries – the US, China and Japan –  have more than half of all the world’s millionaires. And that total global wealth grew by 7.4 per cent last year, despite the pandemic (or perhaps partly because of it).

That’s all very interesting but more remarkable by far are the following takeaways:

** Despite China’s hefty share – 9.4 per cent – of the planet’s millionaires, its enormous population means these wealthy people remain a relatively rare sighting.

** The wealthy grew richer during the pandemic because both share prices and house prices soared.

** And inequality is rising even though there are more millionaires than ever before everywhere. 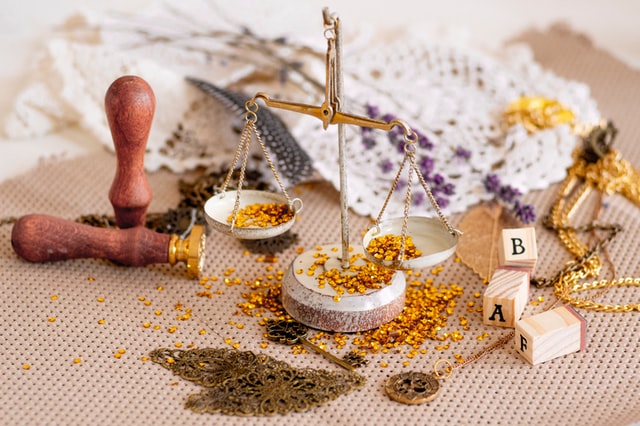