The ABC of the assassination of Haiti’s president: little accuracy, some brevity, no clarity

Within minutes of the news flash on July 7, three things became pretty clear about the assassination of President Jovenel Moise of Haiti: the ABC of the event was murky, tragic and unmourned. There was little accuracy, some brevity and no clarity about what happened and how, in the well-guarded residence of the country’s president, no less.

Everything about the incident remained opaque.  The business of obfuscation was doing well.  Consider this.

The Haitian authorities variously suggested the murder was the result of an international conspiracy, only later agreeing there was some local involvement as well.

The authorities said as little as possible and appeared to be in complete agreement about what that little was. Claude Joseph, the prime minister fired by Moise just days before, took the lead in trotting out a phlegmatic line about what had happened. The country’s police chief Leon Charles was similarly close-lipped about the incident.

And finally, there was little clarity about who might really have wanted Moise out of the way. Was it his political rivals — within his party or opposition parties? Was it someone who wanted to stay in power? Was it powerful interests that he threatened in some way? Certainly Moise seemed to be almost entirely unmourned. Few expressed sorrow about the violent end of this man.

Within 36 hours of the killing, all that was clear was Mr Joseph was in charge. 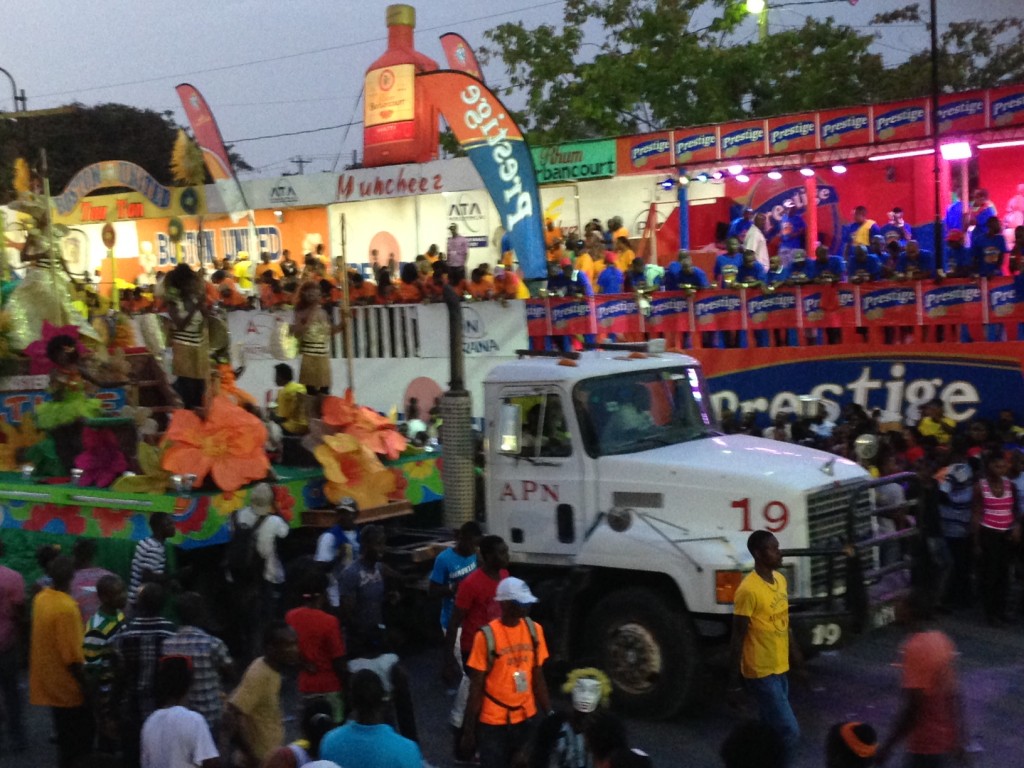