Whether or not football’s coming home, there’s a limit to sport’s transformative power

Ahead of the England-Italy play-off in the Uefa European championship, it’s striking to note the deep faith displayed by politicians — at different ends of the ideological spectrum — in the transformative power of sport.

If England were to win its first  major football tournament in 55 years it will naturally be seen as a sign of post-Brexit national resurgence. The Conservative government led by the Brexit-championing Boris Johnson will make much of the moment.

That said, there will also be attempts to draw England manager Gareth Southgate and his young team into a different kind of messaging — for a Britain that isn’t as Little Englander as Brexit suggested.

For the past few years, Mr Southgate has done a pretty good job of wearing his non-Brexit heart on his sleeve. He once spoke about the “racial undertones” that he discerned in the Brexit campaign and how Brexit was dividing young people who identified with Europe and “want to travel the world” from an older generation “pining for something that isn’t there any more”. This month, he wrote a long piece on patriotism, distancing himself from the far-right chauvinism of some of his team’s supporters. And he said: “On this island, we have a desire to protect our values and traditions — as we should — but that shouldn’t come at the expense of introspection and progress”. He defended his team’s decision to “take a knee” in protest against racial injustice, writing that “it’s their duty to continue to interact with the public on matters such as equality, inclusivity and racial injustice”.

Sport and politics often entwine to mutual benefit. Labour Party leader Keir Starmer has praised Mr Southgate’s patriotism piece with the three-word tweet: “This is England”. Meanwhile, Mr Johnson’s Conservatives are muttering about Mr Southgate’s woke-ness, as if it might affect their side in the culture wars.

What, if anything does all of this mean in the long term?

Not a lot, as Gideon Rachman has pointed out in The Financial Times. Were England to win the tournament, Mr “Southgate and his players will become national heroes”, he wrote, and enjoy a powerful political position that they could use to intervene on social and cultural issues.

But, he added, a reality check may be in order. Referring to the multi-racial “black, blanc, bleur” French team’s 1998 World Cup win, he recalled the belief that France would now embrace its many different strands. Instead, the far-right has grown stronger in the country.

“There is no doubt that sporting success creates shared national memories,” Mr Rachman wrote. “But its ability to effect lasting political change is more dubious”. 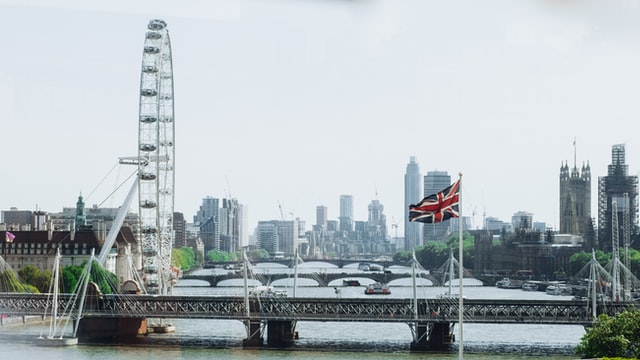