James Carville on ‘wokeness’ and the Democrats’ ‘messaging problem’

That’s an exaggeration. We have absolutely no way of knowing whether or not Mr Carville is so worried about the direction of travel of his Democratic Party that he is unable to surrender to “Nature’s soft nurse”.

But his interview with Sean Illing of Vox not too long ago, does illustrate something that we always knew. Mr Carville is an excellent communicator, likes to speak in plain English and say what he means.

The Democrats have a problem right now, as he says, “they have to win in a country where 18 percent of the population controls 52 percent of the Senate seats. That’s a fact. That’s not changing. That’s what this whole damn thing is about.”

But they have a problem and it’s called wokeness. Not in the sense that we shouldn’t care about each other, as well as the marginalised, but because Democrats have a “messaging problem”. This is the reason, he says, that they only narrowly defeated Donald Trump, “a world-historical buffoon,” and lost congressional seats and failed to pick up state legislatures.

And the messaging issue is about words that mean nothing to anyone other than the “faculty lounge”. Mr Carville includes “Latinx” and “communities of colour” in that list. I would add “woman of colour”. Anyway, it’s quite true when he says this language serves as a separation barrier.

“I don’t know anyone who speaks like that,” says Mr Carville. “I don’t know anyone who lives in a ‘community of color’. I know lots of white and Black and brown people and they all live in … neighborhoods. There’s nothing inherently wrong with these phrases. But this is not how people talk. This is not how voters talk. And doing it anyway is a signal that you’re talking one language and the people you want to vote for you are speaking another language. This stuff is harmless in one sense, but in another sense it’s not.”

It’s not harmless when Democrats have important work to do but can’t really get through to ordinary people. Here’s his best advice: “I always tell people that we’ve got to stop speaking Hebrew and start speaking Yiddish. We have to speak the way regular people speak, the way voters speak. It ain’t complicated. That’s how you connect and persuade. And we have to stop allowing ourselves to be defined from the outside.”

Add to that his acquiescence in the generally accepted notion that Democrats can’t just counter Republicans by just lying like them. “Because if they did, our voters wouldn’t stand for it. But I’m not saying we need to lie like they do…We have to take these small opportunities to define ourselves and the other side every damn time. And we don’t do it. We just don’t do it.” 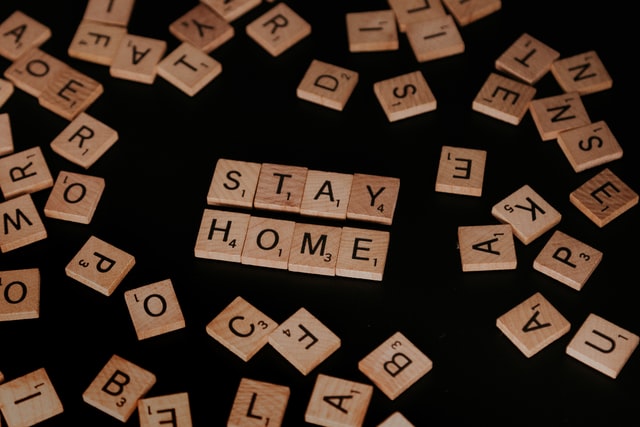