Haiti doesn’t need the world to be hands-off, but with hands stretched out to save it from falling 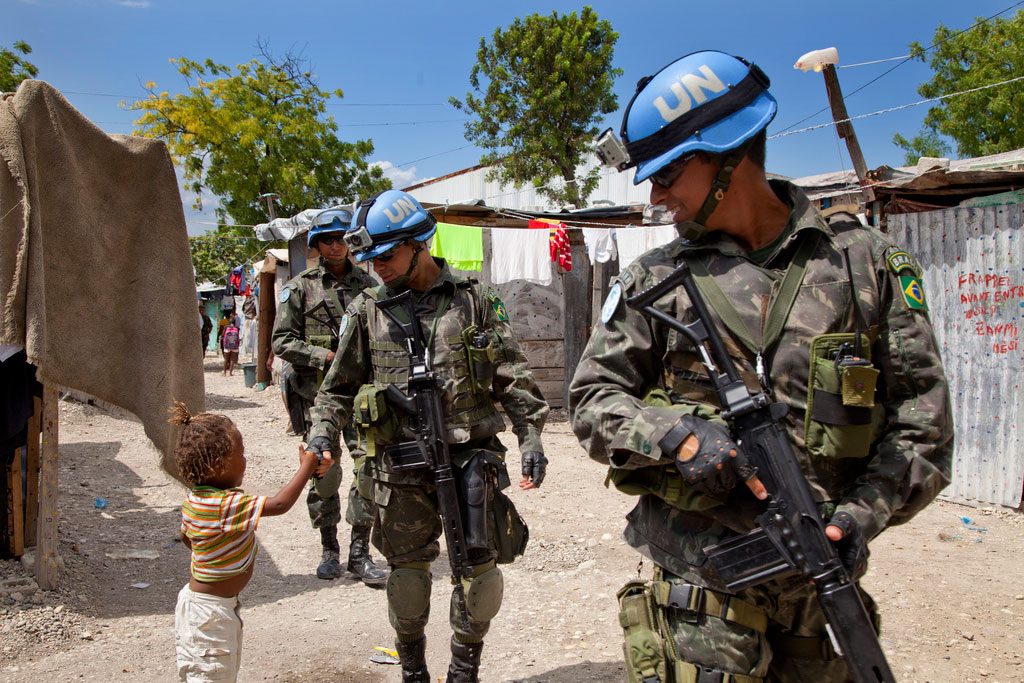 In the aftermath of the assassination of Haiti’s president Jovenel Moise, the usual terms have been trotted out to describe the world’s first independent black republic: dysfunctional and chaotic; the poorest country in the western hemisphere.

I find it significant that a new word has also made an appearance: ungovernable. In all the years I lived in Haiti and reported from there, people — diplomats, the development-wallahs, some Haitian people themselves — would occasionally whisper about the unruliness of the political order, the sense of impunity, the chaotic nature of the discourse. But few really ever said Haiti was “ungovernable”. Mostly, it was marked as ‘could do better’.

But now, the word “ungovernable” is being used all too often in relation to Haiti. And many are saying that the outside world should pursue a hands-off approach.

The hands-off approach argument goes that the billions of dollars in foreign aid since the 2010 catastrophic earthquake has made Haiti’s misery more acute by far. That the flow of money left it with no incentive to reform its institutions, strengthen rule of law, to play by the rules, to be resilient and change-ready.

Other recipients of aid, with a troubling political order, are also being cited alongside Haiti. In all of these countries, it’s said, outsiders have made matters worse.

There is some logic in this but I still don’t think hands-off is the right way forward. In any case, the way the case is being argued raises suspicions. The hands-off rationale comes at a testy time for the debate over the morality, ethics and need for overseas aid provided by affluent countries. Britain, for instance, is trimming its aid budget, pleading reduced circumstances caused by the pandemic.

In the circumstances, it sounds rather convenient to say hands-off may be a better way to help another country than to stretch one’s hands out to prevent it from falling. 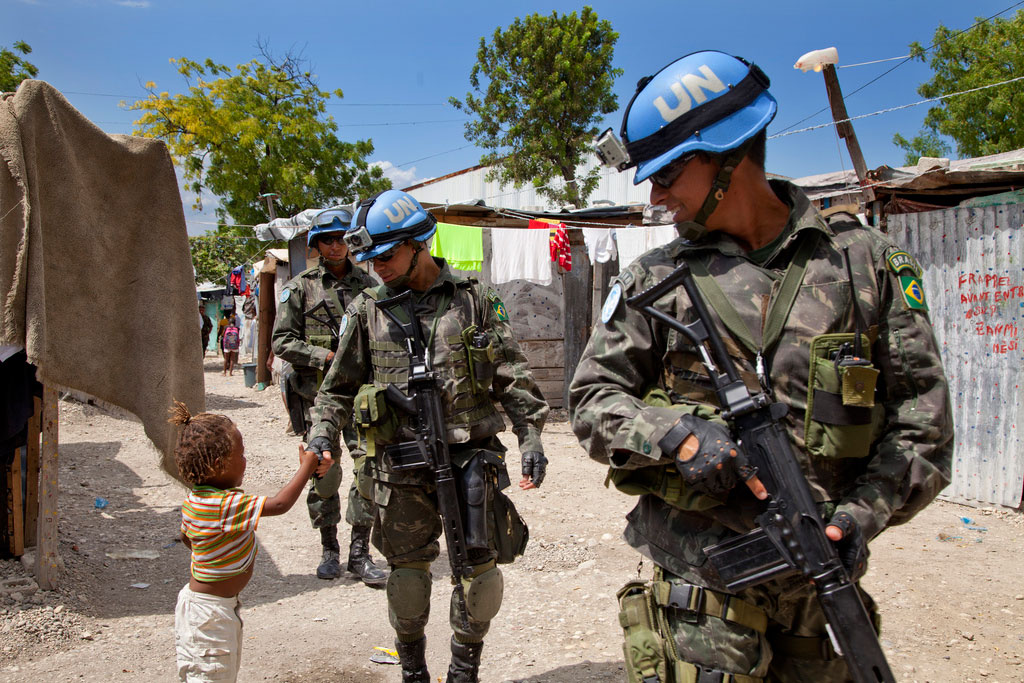