There’s a whole bookshelf of new books on cities

Not too long ago, I took delivery of my copy of Annalee Newitz’s ‘Four Lost Cities: A Secret History of the Urban Age’. (I bought the book on pre-order; it was officially released mid-March.) So, I’m increasingly aware of a slew of new books on cities.

Last year there was Greg Woolf’s ‘The Life and Death of Ancient Cities: A Natural History’.

It was Professor Kulikowski’s recent review of Greg Woolf’s book (paywall) that made me think about how important the city is to driving human progress. Not all cities, but small manageable ones, or city-states. These allow for the usual ways of managing groups, collecting taxes, providing resources and protection without their being disastrously big.

As Professor Kulikowski notes, “Staying small could be a survival strategy – when things failed, they did so less spectacularly, and large, concentrated populations are particularly vulnerable to such shocks as earthquakes and plagues”.

He points to the specific reasons that the Romans found city-states to be the best way to govern far-flung parts of the empire. City-states “were more efficient at collecting taxes than tax farmers, much less prone to intrigue and rebellion than client kings, and local elites were happy to collude with empire in exchange for a free hand in exploiting their social inferiors. No wonder Rome tried to create city-states north of the Alps and Pyrenees where they had never previously existed”.

This is interesting as we increasingly discuss the size of cities and how they’re planned, while in the throes of the pandemic. 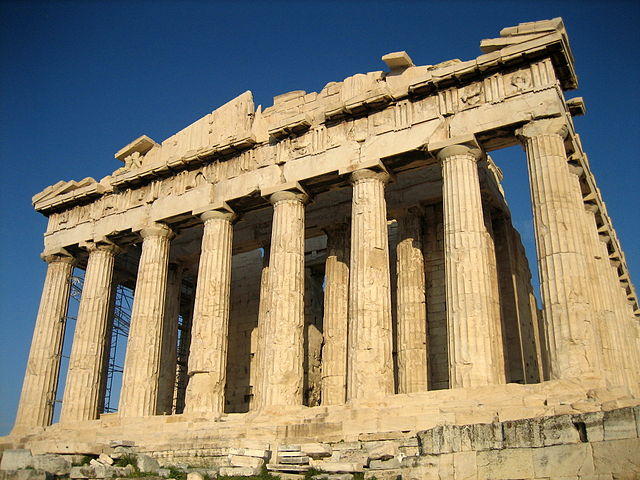