What Haiti could learn from the success story of Bangladesh

The aftermath of the assassination of Haiti’s president Jovenel Moise has made apparent the country’s extreme precariousness. It has no head of state, no functioning legislature until recently, two rival acting prime ministers, as well as a third claimant to power — the head of the senate; and the head of Haiti’s supreme court died from the coronavirus in June.

Meanwhile, the country hasn’t administered a single dose of the Covid-19 vaccine and armed gangs are running amok, with kidnappings and violence on the rise. Finally, there is Haiti’s abject poverty — it is the poorest country in the Latin America and Caribbean region — and it faces acute fuel and food shortages.

Haiti seems to be in a steeper downward spiral than at any time in its history. There are many complex reasons for Haiti’s problems. One is the state’s inability to build on the successful slave revolt against France 217 years ago, and to ensure that the country’s institutions are strong and the needs of its people are met. But the failings of the Haitian state could also be looked at another way.

Having realised its limitations, it could have stepped aside in some crucial areas and allowed other entities to succeed.

A good example of such self-abnegation is Bangladesh, nearly 15,000 kilometres from Haiti. Bangladesh turned 50 year this year in a hail of praise for its achievements. The UN’s latest Human Development Report noted Bangladesh’s progress between 1990 and 2019 on social indicators such as life expectancy at birth, education, maternal mortality and female labour force participation. Bangladesh was assigned a Human Development Index rank of 133 out of 189 countries and territories. Haiti was nearly bottom of that list, with a rank of 170. But it was the granular detail of the report that spelt out the difference between the two countries.

Last month, Bangladesh officials announced that GDP per capita had risen to $2,227. This is a remarkable feat considering the per capita income of Pakistan, its bigger neighbour, is $1,543. Half-a-century ago, when Bangladesh broke away from Pakistan and declared independence, the new country was much poorer. Now, it is much richer, which led Pakistani economist Abid Hasan, a former adviser to the World Bank, to recently say: “It is in the realm of possibility that we could be seeking aid from Bangladesh in 2030”.

The result is that Bangladesh is being lauded as a global paragon of paragon. Arvind Subramanian, a former chief economic adviser to the government of India has called it “a miracle on the Meghna” (a river).

How this happened with a country dismissed at birth by then US secretary of state Henry Kissinger as a “basket case” is worth considering, especially in light of Haiti’s deepening agony.

The truth is it happened despite the Bangladesh state and not because of it. Thousands of non-governmental organisations (NGOs) have been steadily working on social development across the country for decades. They deliver a slew of services, including microcredit, essential healthcare, sanitation, family planning, education, skills development, women’s empowerment and rights advocacy. Some NGOs also serve as agents of economic change, providing marketing support or employment to artisans and producers such as handloom and agricultural workers.

They have created vast networks of members, who number in the tens of millions across thousands of villages in Bangladesh. The networks serve multiple roles, including social intermediation, empowerment and as an information exchange, something that has proved effective in the rapid dissemination of warnings and coping strategies for Bangladesh’s frequent natural disasters.

Some of Bangladesh’s NGOs have become international success stories, not least the Grameen Bank, the Bangladesh Rural Advancement Committee and Gonoshasthaya Kendra. Their example has inspired similar attempts in some Asian, African, Latin American and European countries but a part of the success of so many NGOs must surely be ascribed to the realities of the system in Bangladesh.

The country was so desperately poor and so incapable of providing public services to its people that the state stepped out of the way and allowed NGOs to do what it could not. It is significant that the role of NGOs as influential partners of the government in socioeconomic development expanded during the rule, initially by martial law, of H M Ershad and his Jatiya Party from 1982 to 1990. Successive governments formed by Bangladesh’s other major political parties have also given NGOs considerable leverage to go about their business.

As for Haiti, it too was once described as a “republic of NGOs”, with UN special envoy to Haiti, former US President Bill Clinton declaring the country had one of the highest number of NGOs per capita in the world. Unlike Bangladesh, however, they were not empowered and were not organic entities, being mostly international NGOs.

After a massive earthquake hit Haiti in 2010, concerns arose about well-funded NGOs’ regulation and accountability and there were calls to empower the Haitian government instead.

Ten years on and after billions of dollars in aid was poured into Haiti, to no discernible benefit, might the situation have been different if the government in Port au Prince had taken the Dhaka route?

The Bangladesh state stepped out of the way when it came to the provision of services. Instead of keeping that monopoly, it allowed NGOs to do the job. There is no proof that what worked in Bangladesh would work in Haiti, but it does go to show different development models may suit different countries. Perhaps a one-size-fits-all approach is not appropriate for nation-states with different predilections, systems and capacities.

The writer lived in Haiti for three years and reported from there for The Guardian, The Economist and other outlets 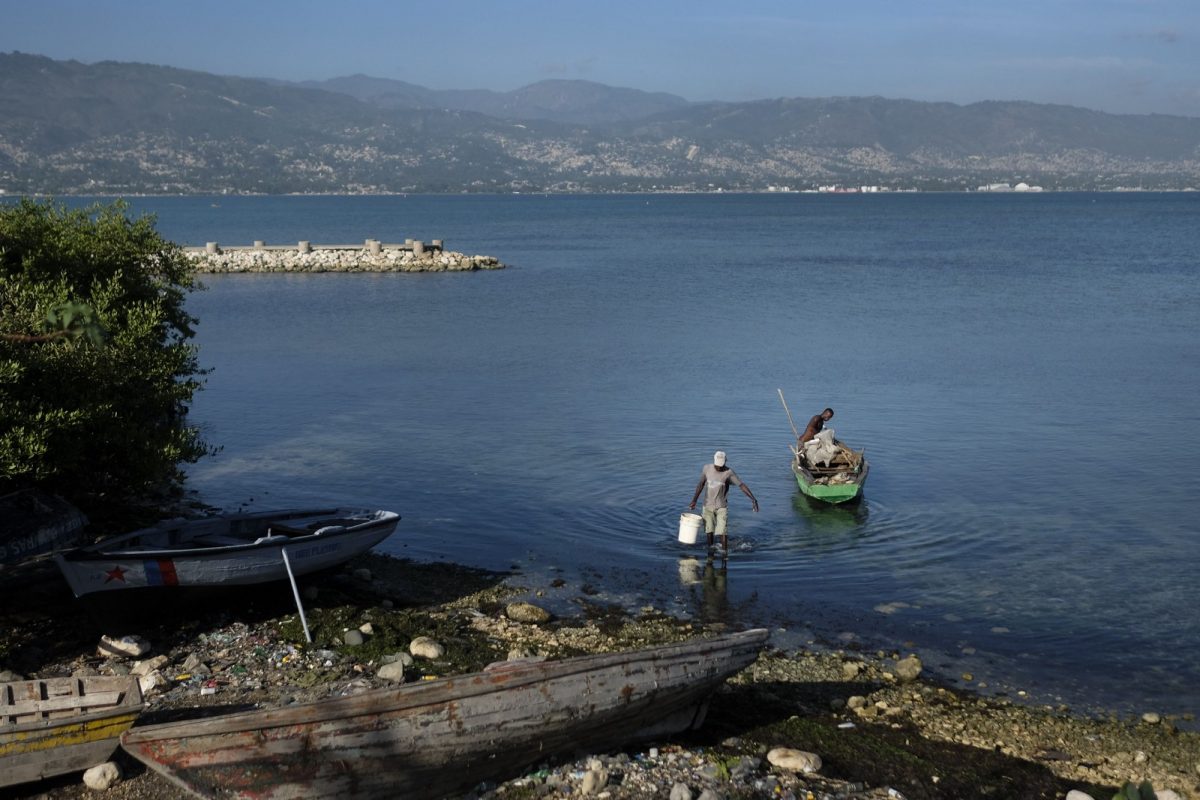