Online gaming is ‘opium’ and Mahjong

The Chinese are right. Online gaming is “opium for the mind”, as a state-owned newspaper recently fulminated.

Or, truth be told, online gaming is like Mahjong, a game that became so much of a craze—or a distraction from work—that it had to be banned after the founding of the People’s Republic in 1949.

My mother used to have Mahjong parties. I think, she rather liked the tiles and the many different variants on the scoring system, from which she picked the simplest. But even as she laid out the tables ahead of her guests’ arrival, she would tell us about the mania that Mahjong (or any game) can induce. “The Chinese weren’t working, they were playing all day,” she said gravely, “there was nothing to do but for the game to be banned”.

It was typical of my mother to deliver a life-lesson while engaged in the set-up for a fun party. The lesson stuck. I have always been suspicious of the charms of video games, online gaming, the lottery and suchlike.

In fact, I rather agree with the Chinese state-owned ‘Economic Information Daily’ that excessive gaming could have ill effects on children and that it is tantamount to “opium for the mind” or “electronic drugs”.  I think the newspaper is right too to note that with gaming addiction on the rise, children’s studies are being affected and there is increasing social alienation.

From “electronic drugs” though, to the real thing. What will the consequences be, do you think, of the attempts to make cannabis legal and available in many parts of the world, for any and every purpose, and at all times of day and night?

It can’t be healthy to have a population that is high and uncaring and willing to look past the need for social vigilance, interaction, responsibility and only moderate doses of well-judged pleasure. 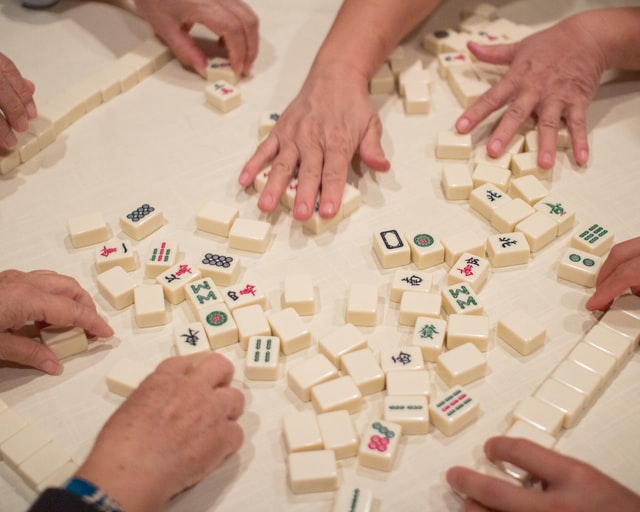