Had it been Brexit in 2005, there would have been no ‘British’ success at the US Open

Britain is celebrating Emma Raducanu’s stunning success as “the first British woman to win a singles grand slam since Virginia Wade in 1977”.

That’s good. In fact, that’s great. But think about this.

Had we left the European Union right round the time Romania-born, Canada-based Ian Raducanu was moving his family from Canada to the UK, would there have been a “British” success at the US Open?

In other words, would Mr Raducanu brought his wife Renee and two-year-old Emma over to Britain? And would they have stayed?

Considering the numbers of Europeans who left the UK after Brexit, voluntarily or because they had no choice, it’s not inconceivable that a 2005 Brexit might have either kept the Raducanus away or forced them to leave the south of England.

It’s worth thinking about the way Britain was until the June 2016 Brexit referendum — a place where a Romanian man and a Chinese woman could raise their Canada-born daughter without worrying too much about being chased away or turfed out.

In this context, I urge you to consider a tweet, one of many like it, about the extraordinary lengths to which countries can go to claim a winner. (Defeat, of course, is an orphan.)

“If Emma Raducanu wins tonight,” goes the tweet, “I’ll be delighted for her, but I’ll also be thrilled to see the gymnastics employed to proclaim Emma’s – born in Canada to Romanian and Chinese parents – Britishness.” 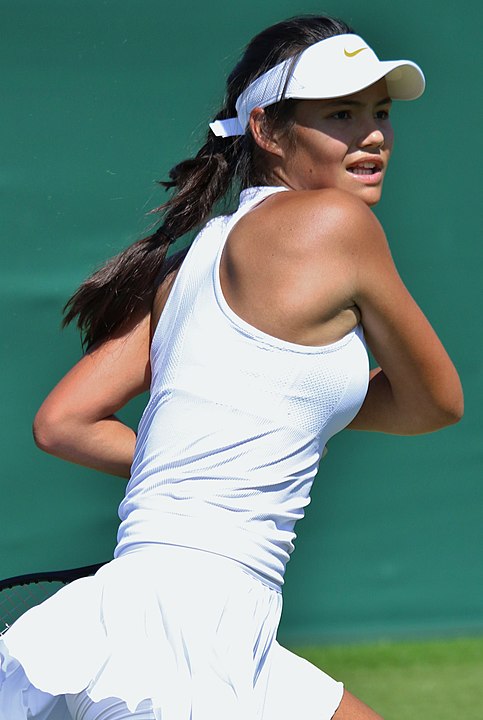