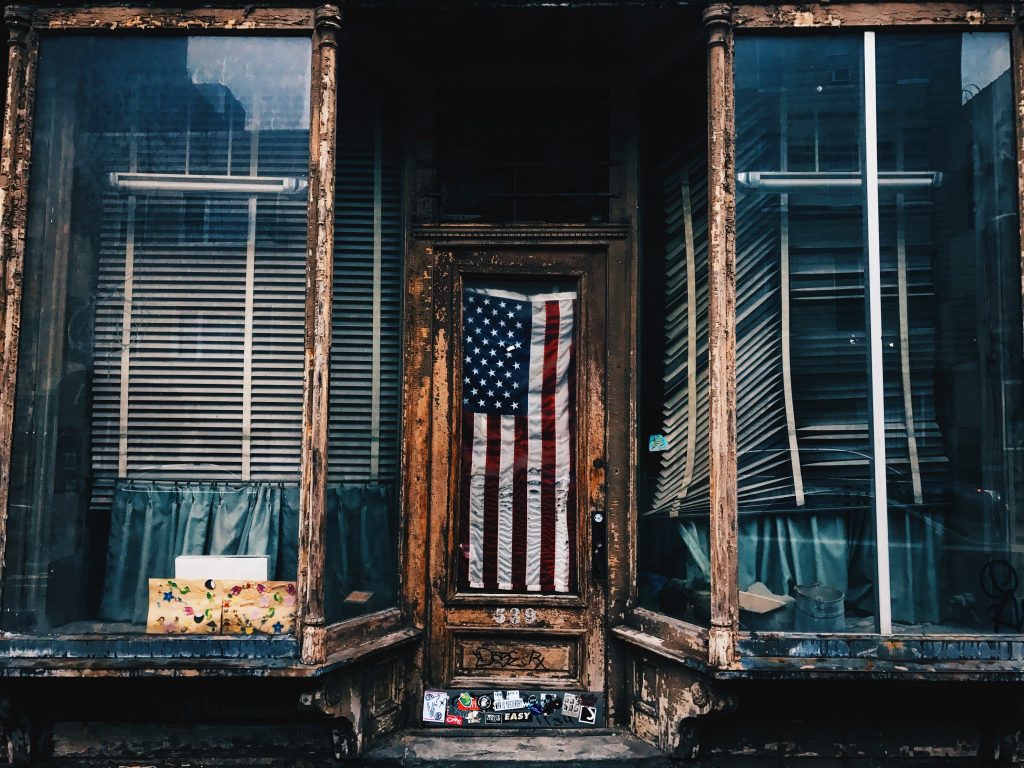 When people talk about the decline of the American empire, they reckon without the force of its immense cultural capital. (I use the words “cultural capital” here in the sociological sense of social assets such as education, style of speech, dress, etc.)

Consider the discussion on British domestic radio on the morning I left for America. The murder of a 28-year-old primary school teacher Sabina Nessa in a south-east London park is in the headlines and a female politician was brought on to talk about it. I remember thinking that I didn’t realise the politician — who’s of Bangladeshi origin — represented the dead woman. Nessa lived in Kidbrooke, which wasn’t part of that politician’s constituency. As it turned out the politician believed she represented the dead woman (and indeed all brown, or may be even non-white women). The radio producers seem to have thought so too because they had her on talking about something called “missing white woman syndrome”.

Rather than discuss Nessa or violent crime and how to make women safer in London or anything like that, the politician began a litany. She intoned Nessa’s name, then Sarah Everard, then Gaby Petito, and on and on, finishing the list of women who tragically met a violent end, with a complaint about “missing white woman syndrome”.

For those who aren’t au fait with the syndrome (there are so many, it’s hard to keep track), it’s basically about the massive coverage received by missing white women, as opposed to the scant or non-existent notice that the media takes of missing non-white women.

To hear a politician solemnly intone that on British radio indicates the might of the American cultural empire. For, the syndrome has been identified as a media affliction by a black American journalist. As Charles M. Blow recently recounted (paywall), “in 2004, at the Unity journalists of color convention in Washington, Gwen Ifill coined the phrase ‘missing white woman syndrome’, joking that ‘if there is a missing white woman you’re going to cover that every day’.” Mr Blow went on that the argument is not for missing white women to “matter less, but rather that all missing people should matter equally. Race should not determine how newsroom leaders assign coverage, especially because those decisions often lead to disproportionate allocation of government resources, as investigators try to solve the highest-profile cases”.

That is absolutely true.

And it’s acceptable to recite an America mantra so long as it’s in the right context. But perhaps Sabina Nessa may not be the right context to complain about the “missing white woman syndrome”. The case has been constantly in the news and British people — of every race and ethnicity – have been mourning her death.