‘Slow streets’ need to be the way we live, a lot faster

The “Slow Streets” signs in Washington, D.C. are the last vestiges of an ultimately doomed attempt to reimagine urban space. The experiment, which D.C. concluded mid-May, was also rolled out in Oakland, Minneapolis and New York City.

The end of “Slow Streets” in D.C. offers a sense of bad implementation of a good idea. As the District Department of Transportation acknowledged, it was a “pandemic initiative” that garnered “mixed reviews”.

The idea was to create safer neighbourhood streets for families to walk and bike, while staying six feet apart for social distancing. Some 22 miles of “slow streets” were installed in seven D.C. wards last summer. The pilot project lowered the speed limit to 15 miles per hour and put out barricades that instructed “local traffic only”. The idea, said the transport department, “had community support”. However, its implementation and enforcement left a great deal to be desired. The signs were often moved, hit, or ignored by drivers. As D.C. residents noted, the signage on slow streets should’ve been clearer and the slow streets themselves should have been a connected network rather than one-off stretches.

More to the point, as the member of one D.C. ward council noted, the slow streets programme didn’t go far enough and wasn’t as “aggressive” as it might have been in reclaiming public space from the automobile. “We’ve given up so much space for the convenience of a car in a neighborhood,” he said, recalling a day, early in the pandemic when a tree fell onto his street, which blocked it off for cars and created a de-facto children’s playground and outdoor neighbourhood community space. “Kids were out on their bikes and their scooters,” the councillor recalled, “neighbors were out talking to each other from across the street” because there suddenly was “more safe outdoor space”.

Clearly, the creation of a “slow street”, inadvertent or not, can be transformative if taken to its logical conclusion. 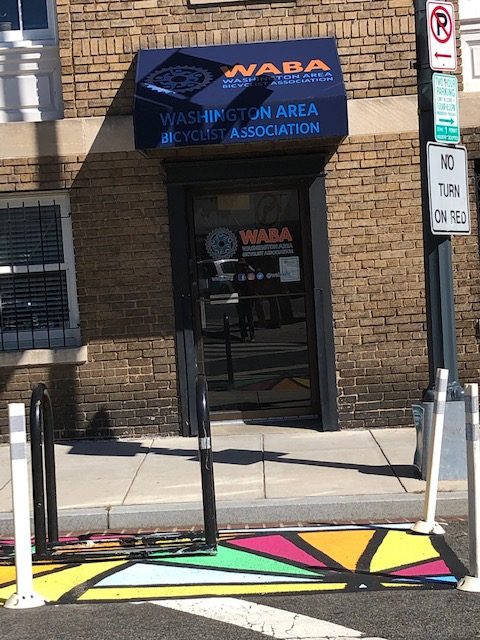 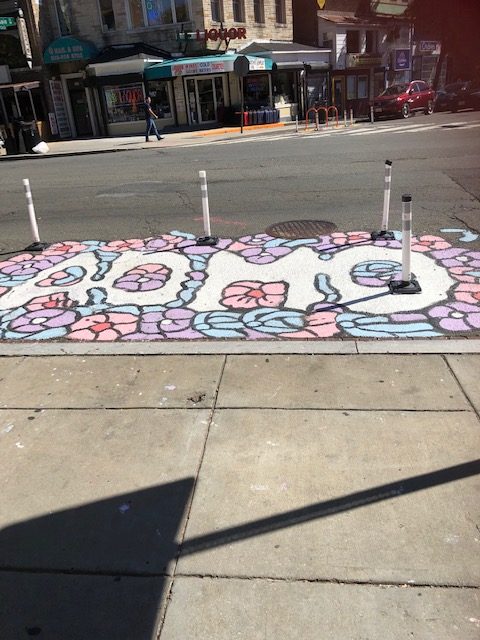