A colour revolution…or not, in Virginia 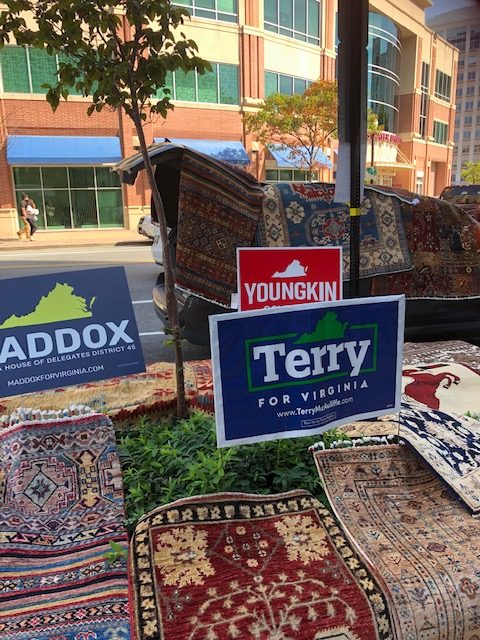 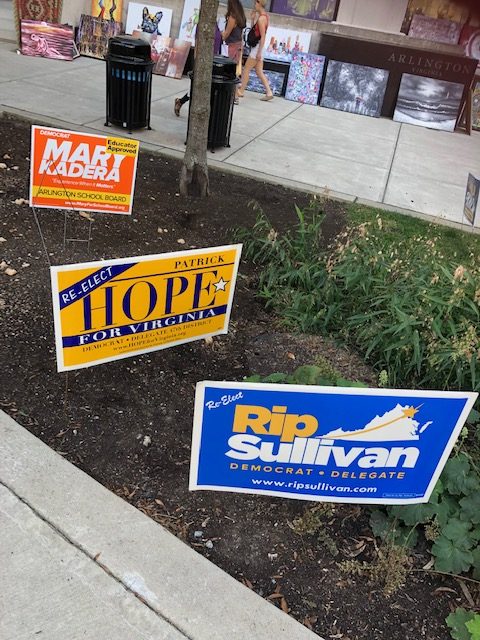 Ahead of the November 2 gubernatorial election, it’s striking how little colour-coding there is by political party. Democrat candidates aren’t always blue; something left only to their gubernatorial candidate.

The race is at fever pitch with James Hohmann noting in the Washington Post that “Terry McAuliffe did not campaign in Virginia this week like the Democratic nominee for governor in a state President Biden carried by 10 points”.

The race between Mr McAuliffe and Republican nominee Glenn Youngkin is now considered a toss-up. Worse, for the Democrats, it’s become a referendum on Joe Biden’s presidency, not least easy sticks with which to beat him — Afghanistan and the ¢3.5 trillion infrastructure bill. Polls show Mr Biden’s job approval rating at a soft (and very squishy) 50 per cent. Somewhat alarmingly, a Washington Post-Schar School poll conducted in early September, showed that Biden-supporting independents from November 2020, have been expressing support for Mr Youngkin by a margin of 52 per cent to 44 per cent among those likely to vote.

As the Post noted, Virginia “will show whether Trump out of power remains a more galvanizing force than Biden in power”. 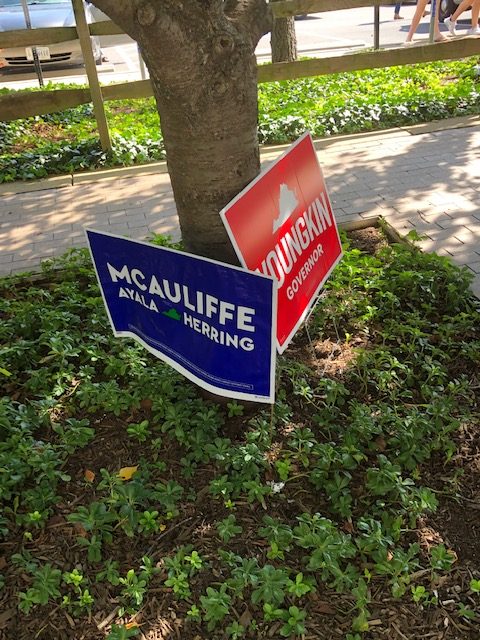