Everyone’s talking about supply chains and the perceptible effects of the fact that they’re loose and unmoored — empty shelves, a backlog of Christmas orders, a shortage of almost everything. Correct me if I’m wrong but I don’t hear a lot of cheering from the anti-globalisation brigade. For decades, globalisation has been a dirty word in many circles. It’s supposed to have helped big business cut workers’ wages and deepened inequality. Why isn’t the anti-globalisation lobby celebrating the weakening of the international supply chain?

Perhaps because everyone knows, in their heart of hearts, that globalisation has always been with us — in some form or the other — from ancient times through to the mediaeval age, the pre-industrial and various iterations of the industrialised economy. There was the Roman empire’s demand for spices; the 15th century expedition by Portuguese explorer Vasco da Gama to India to find a direct route to the places where spices were plentiful and cheap. Globalisation is about supply and demand.

This is why it’s refreshing to hear nuanced views on how to view the current supply chain issue. Economists Chad Bown and Douglas Irwin recently wrote a measured piece on the need to understand that an entirely domestic industrial policy “may actually backfire”. Their argument focusses on the United States but has resonance in other countries.

They argue for “a hybrid industrial policy”, which would “integrate some of the good aspects of globalization, preserve competition and coordinate policy with like-minded countries to achieve common objectives”.

America’s industrial-policy goal, say the professors, “should be to preserve the right amount of domestic capacity” alongside the objective of keeping costs of goods low. The cost of semiconductor chips made in America, they point out, “are too high for automakers”.

That sounds about right. 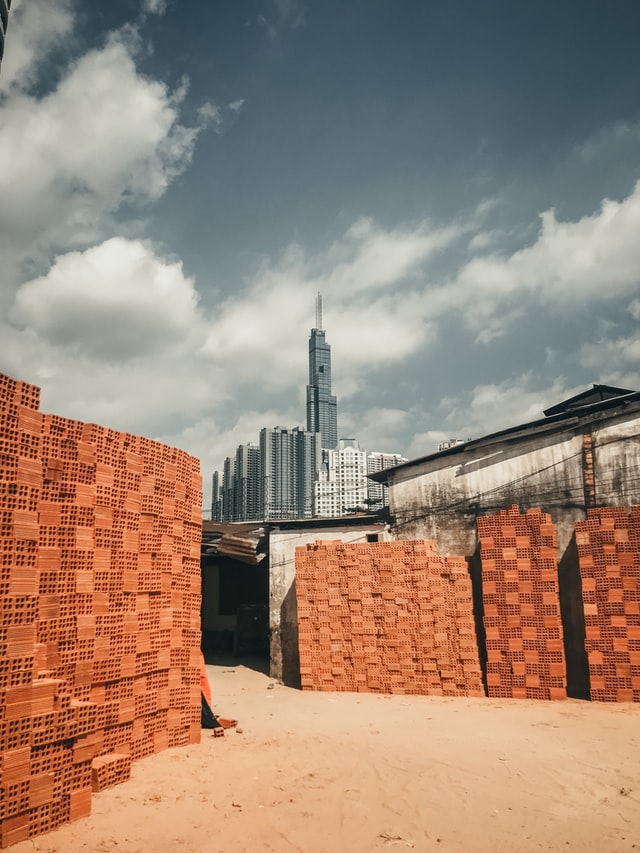