Did democracy in Tunisia fail or did it never succeed?

On 11 October, the Arab world’s first female prime minister was sworn into office in Tunisia. Najla Bouden’s rise to high office from political obscurity made headlines around the world, even though president Kais Saied had already curtailed the prime minister’s powers and arrogated unlimited authority to himself. The only country to emerge as a democratic success story from the so-called Arab Spring protests of 2011, Tunisia now appears to have returned to one-man rule.

In September, Saied set up a system under which he would essentially govern Tunisia by decree, bypassing the 2014 Constitution that the country had proudly adopted after years of painstaking consultations and negotiations. Effectively, Tunisia is back to the authoritarian status it had under Zine El Abidine Ben Ali, the despot who ruled from 1987 until his fall in 2011.

But why do so many Tunisians seem unperturbed by the demise of democracy?

The scattered protests in late September against Saied’s power grab, were overshadowed by the size, spread and regularity of demonstrations in favour of it. Crowds on the streets of the capital Tunis cheered in July when Saied suspended Tunisia’s parliament, fired the prime minister and seized power.

In early October, thousands turned out across the country to show their support for the president’s actions. “We are all Kais Saied, we are all Tunisia,” they shouted on the main thoroughfare in Tunis, declaring that “the people want the dissolution of parliament”. This despite warnings of a return to authoritarian rule by members of parliament, the powerful Tunisia General Labour Union (UGTT), political activists and a group of 15 local and international Tunis-based NGOs.

Sign-up for weekly highlights, recommendations and stories selected by our editors

Is this a sign that democracy has failed to deliver in Tunisia? Is it an indication that Tunisia is following the path of Egypt when the Egyptian military removed the country’s first democratically elected president, Mohamed Morsi, in July 2013?

At the time, Egyptians made their jubilation known with fireworks. But the real story in Egypt in 2013 — and akin to what is now unfolding in Tunisia — may have little to do with one man. It was about the state’s failure to fulfil the promise of democracy for the people: good governance, peace, prosperity, and no corruption.

In the decade since Tunisia’s 2011 democratic revolution, nine successive governments have failed to fix the serious economic problems that beset the country of 11 million. A September 2020 poll for the International Republican Institute, made for dismal reading, with 87% of Tunisians saying their country was headed in the wrong direction. Since 2011, the Tunisian dinar’s value has halved; unemployment currently hovers around the 18% mark nationally, but has been as high as 32% in some parts of the country and corruption is considered endemic by Tunisians. Public debt has more than doubled from 39% of GDP in 2010, and with the government forced to shell out large sums to service its debt, there is some concern that Tunisia will go the way of Lebanon and default.

Why do so many Tunisians seem unperturbed by the demise of democracy?

The Tunisia Economic Monitor compiled by the World Bank in December 2020 noted that “Tunisia is expecting a sharper decline in growth than most of its regional peers, having entered this [COVID-19] crisis whilst already experiencing slow growth and rising debt levels.” Tellingly, on the tenth anniversary of the revolution, few Tunisians were celebrating in Sidi Bouzid, the place where it all began when a poor street vendor operating without a permit set himself on fire as a desperate protest against bureaucratic harassment.

Unsurprisingly then, pollster Arab Barometer’s 2019 country report on Tunisia found that confidence in democratic institutions had “fallen dramatically” and Tunisians were “far less likely to trust the government or parliament than at the time of the revolution”. In fact, more than half (51%) of the Tunisians surveyed said democracy is “indecisive”, 42% said it “leads to instability” and 39% blamed it for “weak economic outcomes”.

Most people judge democracy by the extent to which a democratic state manages accountable institutions, competent governance, rules that apply equally to everyone and the provision of basic universal services.

By that argument, democracy, in and of itself, has no intrinsic value. It’s only purpose is its function in giving people the chance of a better life. In those terms, Tunisia’s experiment with democracy has been less than successful. 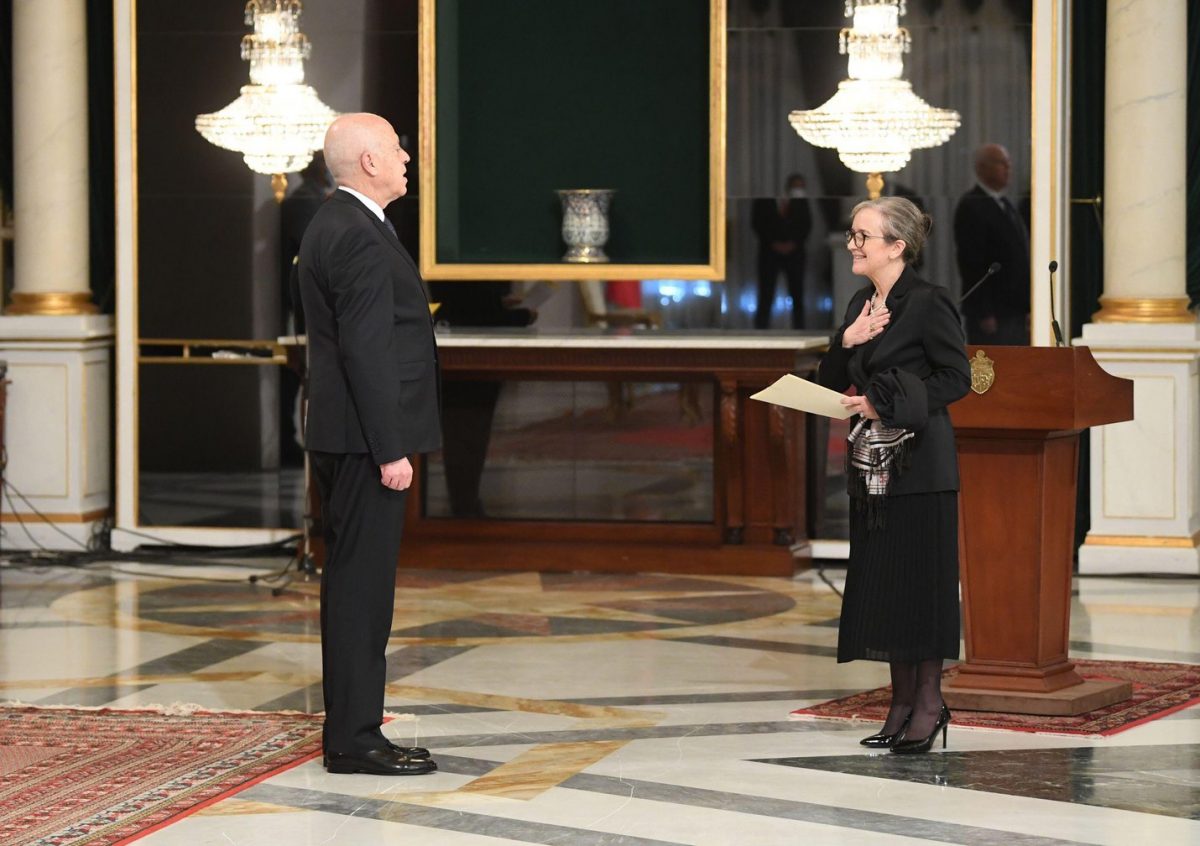