Did Gurnah win the literature Nobel for his prose or politics?

Researching a piece on the newly minted Nobel literature laureate, I came across a suggestion in The New Republic that a “political dimension to the committee’s thinking” may have tipped the scales in Abdulrazak Gurnah’s favour.

The New Republic noted that much of Mr “Gurnah’s writing focuses on migration and that he came to Britain as a refugee”. It quoted Nobel committee Chair Anders Olsson’s response to a direct question on the politics of the literature prize. Mr Olsson apparently said the prize was not awarded for political reasons and that “the phenomenon of exile and migration has been there for many, many years.” The New Republic added that Mr Olsson claimed the Nobel Prize committee had been following Mr Gurnah’s work since the 1980s. This, according to the publication, was a dead giveaway because Mr “Gurnah only published two little-known novels at the tail end of that decade”. In essence, Mr Gurnah’s win was a political gesture. Q.E.D. Or so The New Republic thinks.

I think the decision may be a great deal more nuanced. Obviously, the Nobel Prize is of the real world and can hardly fail to pay heed to the issues at play in the world today. The Prize is often used to make a political statement – sometimes unwarranted and too hurried to make much sense (Barack Obama won the Peace Prize before he made any peace; Malala Yousafzai won hers apparently for being a teenaged female fan of school who was targeted by the Taliban!)

But it may be precipitate to say that Mr Gurnah won the literature Prize for being a refugee who writes on such matters at a time when the world is wondering what to do about migrant flows.

Those who offer this argument haven’t read Mr Gurnah. 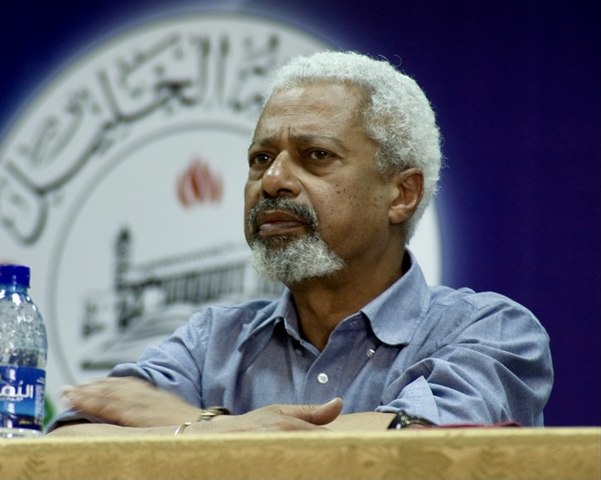