Never underestimate the selling power of a good story. Having read Bobby Ghosh’s piece on Asma Khan’s Biryani Supper Club, I immediately booked two tickets at the Darjeeling Express restaurant in Covent Garden. It’s not cheap – £95 per head – and it’ll be deferred gratification – the booking is for January 30, 2022. Hopefully, the meal will be all the more delicious because of the anticipation.

Ms Khan’s rise to culinary stardom in Britain is a good story. As she tells it, she joined her husband – an academic – in Britain and longed for the tastes and flavours of her Calcutta home. On her next visit to India, she spent some time learning from the family cooks, returning to the UK with a determination to recreate those dishes under grey skies.

She did. And she did so for a wider group of eaters than her family. She started a supper club, which eventually led to her celebrated restaurant and Ms Khan is now an admired and well-known figure on the British culinary scene. I call such people ‘public chefs’, figures who are somewhat like public intellectuals in that what they say is listened to with respect by other people. Of course, public chefs talk about food more than anything else and their views are considered authoritative.

Ms Khan appears on Jay Rayner’s Kitchen Cabinet on BBC Radio 4; she writes on food for various outlets and she is written about. She could not be a more public chef. 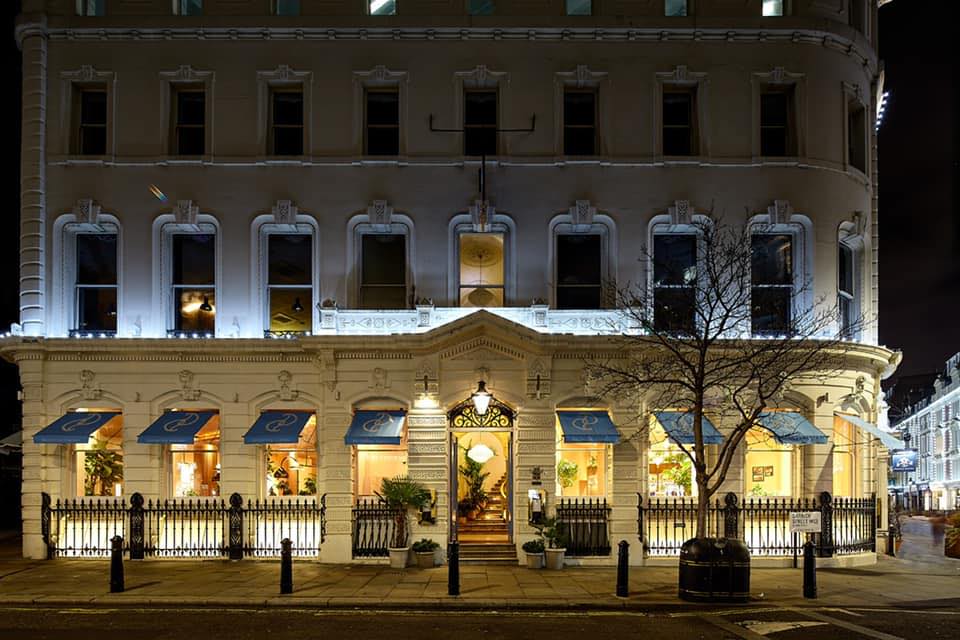