So Bassem Youssef is “Egypt’s Jon Stewart”. A. R Rahman is “the Peter Gabriel of the Indian film industry”.

Now, there is Eric Zemmour, the “French  Trump”. The media is talking up the far-right essayist and television talking head as a surprise and important player in next year’s French presidential election. Never mind, as the BBC’s Lucy Williamson reported, that he is poor at connecting with his audience, seeming almost not to care whether he is linking in with people’s concerns.

To be fair, journalists have got a poll to use as the basis for their interest. The survey indicated that if he decided to run for election, Mr Zemmour would get 17 per cent of the vote, putting him ahead of Marine Le Pen of the far-right National Rally.

Does that make him the “French Trump”?

Political scientist Benedicte Berner recently noted that Mr Zemmour has “been posing as a champion of Gaullism, taking up three of Charles de Gaulle’s favorite themes: national independence, social policy, and the idea of Christian France”. That does sound quite Trumpian in the sense that Mr Zemmour could tap into the fear of change that voters of a certain age or disposition might feel. Add to that the fact that Mr Zemmour is a Sephardic Jew. His history-distorting contention that the Nazi-aligned Vichy regime “protected French Jews” during World War II could appeal to conservative voters who don’t want to be seen as anti-Semitic.

Donald Trump acquired a mainstream veneer by running as the nominee of one of America’s two major parties. Whether or not Mr Zemmour decides to run for office, he would never have that Trumpian luxury. 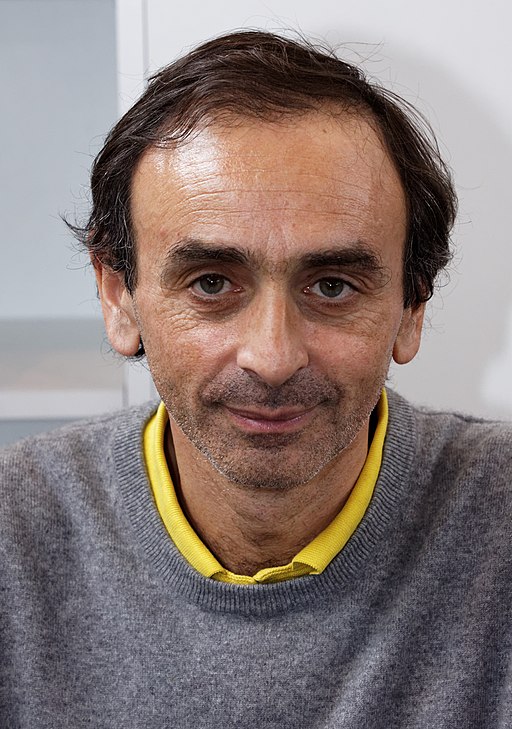