Facebook has problems. Meta ones, which is to say, problems beyond problems.

In Greek, “meta” means beyond. When Facebook CEO Mark Zuckerberg announced that the teenaged social media giant would undergo a corporate rebrand – to Meta – it seemed like a parent willing his child to go beyond the mess they’ve made of their life. Go change your name, hope for a do-over. second chances happen. So one might imagine Mr Zuckerberg counselling his 17-year-old baby.

It’s all very different from the situation in 2010, when Facebook was the hottest new thing on the tech bloc, a trendsetter, a force for good. TIME magazine put Mr Zuckerberg on its cover and dubbed him “The Connector”. Just this month, TIME had him back on the cover with a telling strap: “Delete ‘Facebook’?”

No wonder Mr Zuckerberg now wants to go meta, beyond Facebook, to a place that doesn’t yet exist and will never really exist, the metaverse.

The company has invested $10 billion in its metaverse project this year, which is double its spending on safety and security on the platform. That, in itself, has provoked howls of outrage.

But there is another meta problem. As Mr Zuckerberg announced the name change and sketched out the company’s fantasy project ­– a digital world that coexists with ours using virtual reality headsets and augmented reality, he let slip a meta problem.

“The best way to understand the metaverse is to experience it yourself,” he said, then adding, “it doesn’t fully exist yet”.

There’s the nub. Facebook and its holding company Meta are selling an idea, which “doesn’t fully exist yet”. What sort of prospectus is that? 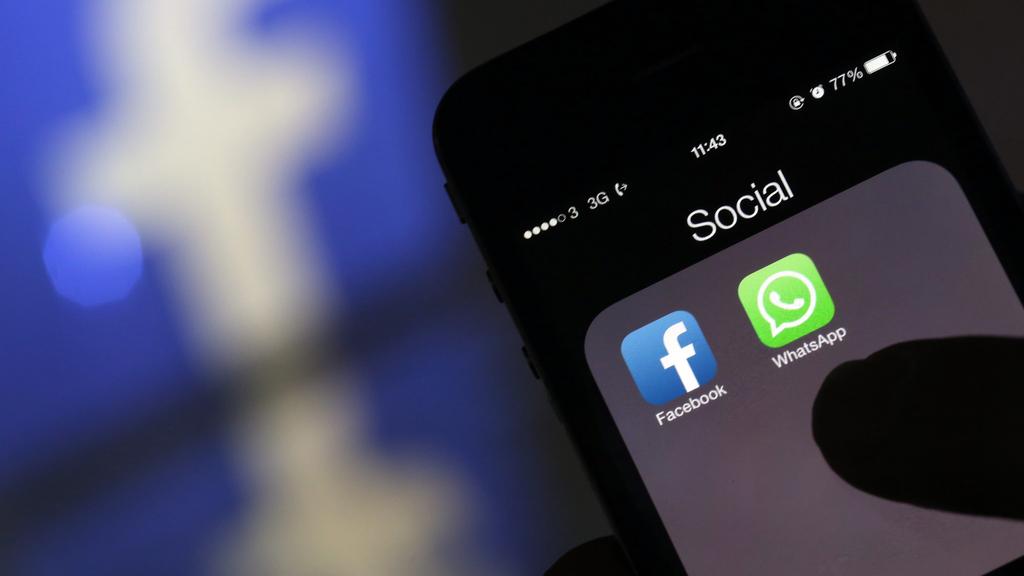