Until recently, Abdulrazak Gurnah, a professor of English and postcolonial literatures at the University of Kent in Canterbury, had little media attention other than a brief mention in stories about refugees.

As a refugee who arrived in England from Zanzibar in 1968, and as a novelist who wrote about refugees and immigrants from east Africa, Gurnah would sometimes be mentioned in newspaper stories on asylum and migration. After the 2016 Brexit referendum and that notorious anti-immigrant UK Independence Party poster, his name was mentioned among other writers who championed a less insular worldview. And after the Windrush scandal, when the children of Caribbean migrants who had come to the UK decades ago were asked for paperwork to prove their right to live in Britain, Gurnah’s opinion was sought. He was, after all, a refugee himself.

Fast forward to 3 October this year, and Gurnah was conspicuous by his absence on a Guardian reading list compiled by well-known writers of colour. That list was supposed to recommend overlooked fiction and to nudge the discerning public towards writing by Black authors that “deserves to sit alongside the classics”. Gurnah’s longtime editor, Alexandra Pringle tweeted with disappointment: “Rewriting the canon as always proceeds with no mention of Abdulrazak Gurnah, whose consistently superb novels have for years told stories of the winds of politics, trade, war and love that blow people across continents.” She added: “After 20 years of publishing him and keeping the faith that his time will come, hope begins to seep away.”

Four days after that snub, Gurnah was awarded the Nobel Prize in literature. In a flash, the world changed — for 73-year-old Gurnah; for Pringle; for Gurnah’s publisher Bloomsbury, and for the ten novels Gurnah has written in the past 41 years, some of which the author has said were probably out of print.

Seemingly oblivious to the irony of his post-Nobel acknowledgement of Gurnah, Hari Kunzru, one of the writers who had failed to pick the new literature laureate for the Guardian list, tweeted congratulations to the “quiet stalwart of the London book scene”.

Clearly, Gurnah could no longer be ignored, and nor would he be. The Nobel is a big prize in every way. Gurnah won £840,000 in prize money and the whole world as a potential reader. His novels will be rushed into bookshops everywhere, bearing the golden words “by the Nobel Prize-winning author” on the cover. He will be profiled and interviewed and invited to deliver keynote addresses. Watch out for national ceremonies of felicitation in Tanzania, whose president, Samia Suluhu Hassan, was, like Gurnah, born in Zanzibar before the island’s 1964 incorporation into Tanzania.

Gurnah’s new celebrity status is undeniable, but is anyone prepared to pay heed to his distinctive literary voice? Is anyone listening to what he says — the clear-sighted, compassionate, relentlessly truthful message that he has conveyed for decades? That message is simple: the migrant is Everyman, no better, no worse.

His oeuvre is marked by a quiet focus on those below the radar — operating theatre orderlies, canteen workers, shopkeepers, housewives and teachers somehow keeping themselves together in post-imperial Britain. Mostly, they are people of colour — asylum seekers, refugees, second- or third-generation immigrants — and they mainly hail from East Africa. As they struggle to build lives in a Britain continually wracked by spasms of racial antagonism, many of Gurnah’s characters echo the bemused wonder of theatre orderly Daud in his 1988 novel ‘Pilgrims Way’.

In the former colonies, muses Daud, who arrived in 1970s Britain from Tanzania as a student, there was an “optimism about England that he found embarrassing… They had done a good job, he thought, those who had gone to take the torch of wisdom and learning to the benighted millions of Africa. They had left a whole age group hankering for the land that had produced their teachers.” Like many immigrants, Daud is reluctant, incapable even, to set the record straight, choosing silence as the least disorientating option until his love for an English student nurse coaxes forth his story.

Silence — when confronted with overt racism as well as the parallel, covert but categorical rejection by polite society — is a constant theme in Gurnah’s novels. Daud is silent. So is Abbas, engineer and upright householder, in ‘The Last Gift’. And so is the unnamed narrator in ‘Admiring Silence’. Other constants in Gurnah’s novels include the unexpressed pain of displacement; the cultural and racial barriers to integration; the bitter bolus of swallowed sorrows over all the yesterdays and todays in the new home; and, finally, the excruciating hesitation over whether it will actually ever be possible to describe Britain as home. If not, where might ‘home’ be?

Gurnah explores the after effects of European colonialism. His second novel, ‘Paradise’, which was shortlisted for the 1994 Booker Prize, moves slowly through an East Africa disrupted by the German presence. The violence and racism of German colonialism also features in his latest book, ‘Afterlives’, which was published in 2020.

Gurnah is a writer of conviction, a brave storyteller who does not follow the literary fashions but the lives of his poor, invisible army of characters. He started to bang the drum for issues that might loosely be grouped under the Black Lives Matter banner long before they became mainstream. But he did it in so stoic and unsparing a manner he can’t be seen as modish, nor appropriated as the chronicler of the cause. He is relentless in his scrutiny of the most unpleasant facts about his characters, their personal habits and the way they live (Daud, for example, has a squalid, rotting rental in Canterbury, which might defeat any attempt to clean it — even if he had bothered to try.)

In light of this, it’s not much of a revelation that Pringle, Gurnah’s editor, acknowledges her struggle to generate interest in his work. “He has consistently been significant in the study of post-colonial literature,” she wrote. “But it can be difficult to take on a writer of middle age in mid-career, and most especially a writer of such quiet subtlety as Gurnah. It is natural that the press, the trade, publishers and readers want the young and the new and the splashy.”

The Nobel committee’s citation noted Gurnah’s “uncompromising and passionate penetration of the effects of colonialism and the fate of the refugee in the gulf between cultures and continents”.

“Uncompromising” here is a euphemism for the truth-teller, the literary straight shooter. Gurnah draws word pictures of immigrants unlike the ones embraced by both the Left and Right of the political spectrum. The immigrants in his novels are neither particularly handsome, moral or gifted. Nor are they especially ugly, debauched or unskilled. They are as loveable and as flawed as anyone, of any race, ethnicity or nationality. Readers may not like all of Gurnah’s characters but they will recognise them as real people. In making the migrant an authentically ordinary person, Gurnah lays down a marker and establishes humanity as the basis for respect. 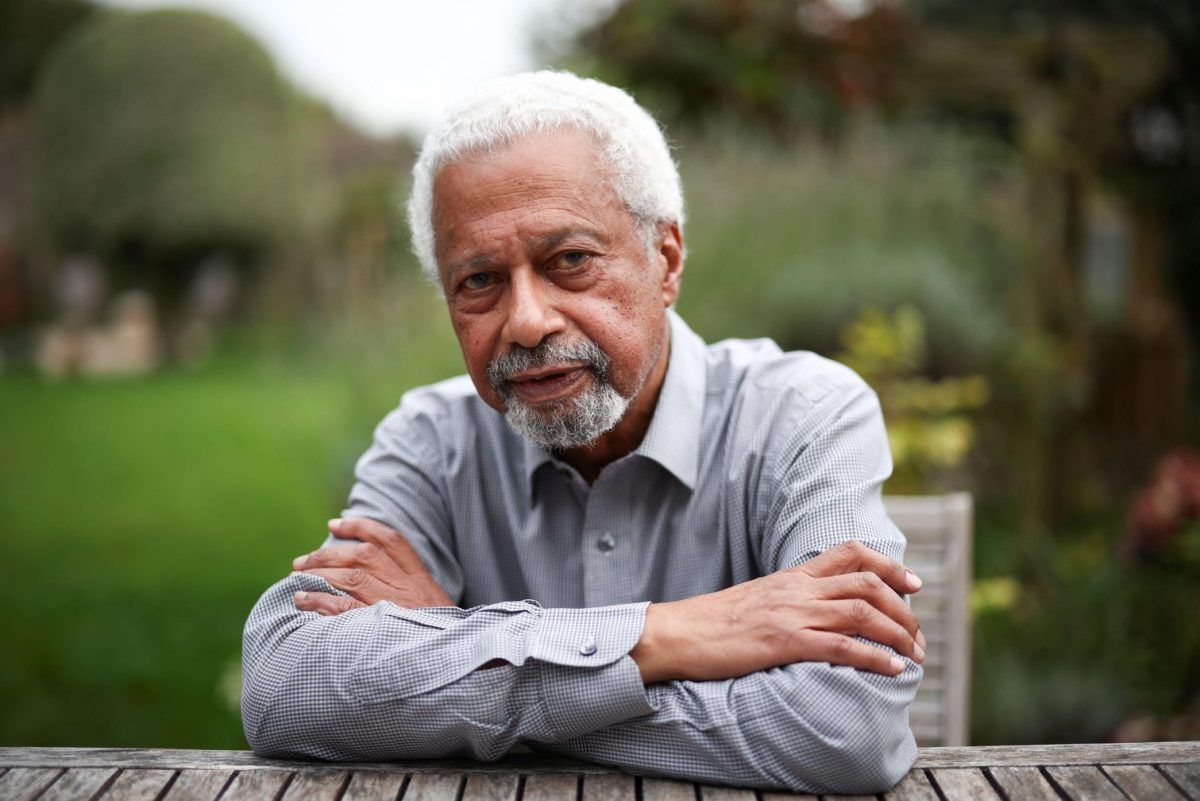