Belarus is weaponizing human beings. For years, Europe has done the same, in reverse 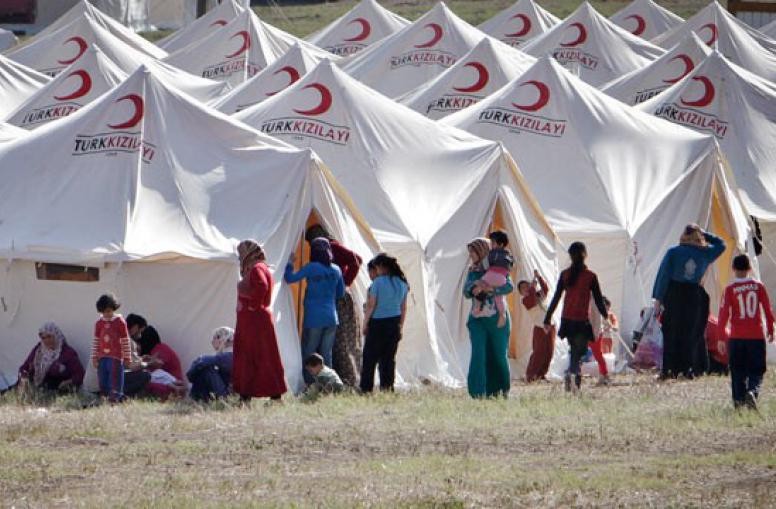 Poland’s prime minister, Mateusz Morawiecki, was spot on when he said that the border crisis between his country and Belarus “is a war in which civilians and media messages are the ammunition.”

In granting tourist visas to thousands of people from Iraq, Syria and elsewhere in the Middle East, Belarus is weaponizing human beings. Its autocratic leader, Alexander Lukashenko, is trying to force the European Union (EU) to lift economic sanctions. The strategy is simple: flood Europe with refugees until it raises its hands in surrender. Enough. For god’s sakes, keep them away. We’ll pay you.

Mr Lukashenko is following a simple, effective and familiar playbook. Turkey’s Recep Tayyip Erdogan did something similar in 2015 to frighten the EU into paying the six billion euros it had agreed in order to keep Syrian refugees away from Europe’s borders. When Mr Erdogan allowed hundreds of thousands of migrants to pass through his country, it concentrated minds in European capitals and he got his money sharpish. As well as a lot of schmoozing.

Funnily enough, both Mr Erdogan and Mr Lukashenko learnt their tactics from EU policies and procedures. The bloc has often paid out large sums and made huge concessions to Libya, Sudan, Turkey and other countries to keep refugees away from its borders.

Individual European countries too have indulged in such deals. Italy, for instance, gave Libya some five billion dollars in 2007, saying it was compensation for its 30-year occupation of the country. But in reality, it was a sweetener for Libyan help with preventing thousands of illegal migrants from setting off across the Mediterranean for Italian shores.

This is not to say that Europe should take in everyone who wants a place within its borders. But if it really does believe in – and abides by – international law, including the 1951 Refugee Convention, Europe should process border arrivals if they have a credible asylum claim and then evaluate those claims. (While it does so, the individuals would be allowed to live within EU borders.)

Instead, human bodies have been used as ammunition in the battle to keep the poor and desperate away. When Europe does it, there is much self-congratulation about its perspicacity and strategic thinking. When autocrats do the same, the lyrics change but the tune is much the same.