The elephant in the courtroom isn’t Happy

Happy is an elephant in New York City’s Bronx Zoo. She was young in the 1970s in Thailand, which would make her middle-aged in human years. Happy is now a petitioner in possibly, the most important animal-rights case of the 21st century. The New York Court of Appeals will soon deliberate on her years of detention. Is it lawful? Should she be condemned to years of separation from her kin? Happy has lived for 15 years quite alone (and presumably unhappy). Experts say her situation could increase the risk of arthritis, depression and bone disease, among other things.

But Happy has no legally enforceable rights because she’s an elephant and not a legal person. The Nonhuman Rights Project, a civil rights association in the US, says that a subject’s species should be irrelevant in matters of legal rights.

They might have a point. After all, non-living entities such as idols, corporations and ships have legal personhood. So why not animals? Why not Happy?

There is precedent. Argentine courts have recognised the legal personhood of Cecilia the Chimpanzee. Ditto for Chuco the Bear in Columbia. A river has been granted legal personhood in New Zealand.

As Jill Lepore, an American historian and journalist writes in The Atlantic: “No case like this has ever reached so high a court, anywhere in the English-speaking world. This case isn’t about an elephant. It’s about the elephant in the courtroom: the place of the natural world in laws and constitutions written for humankind.” 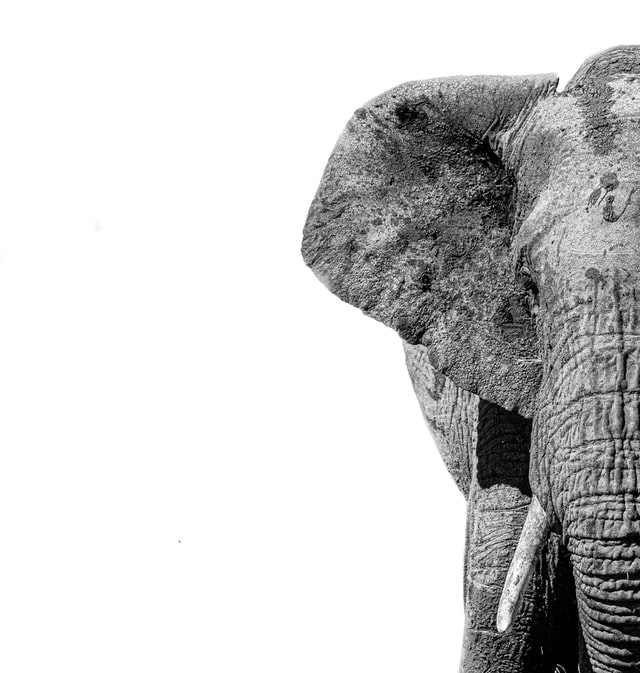