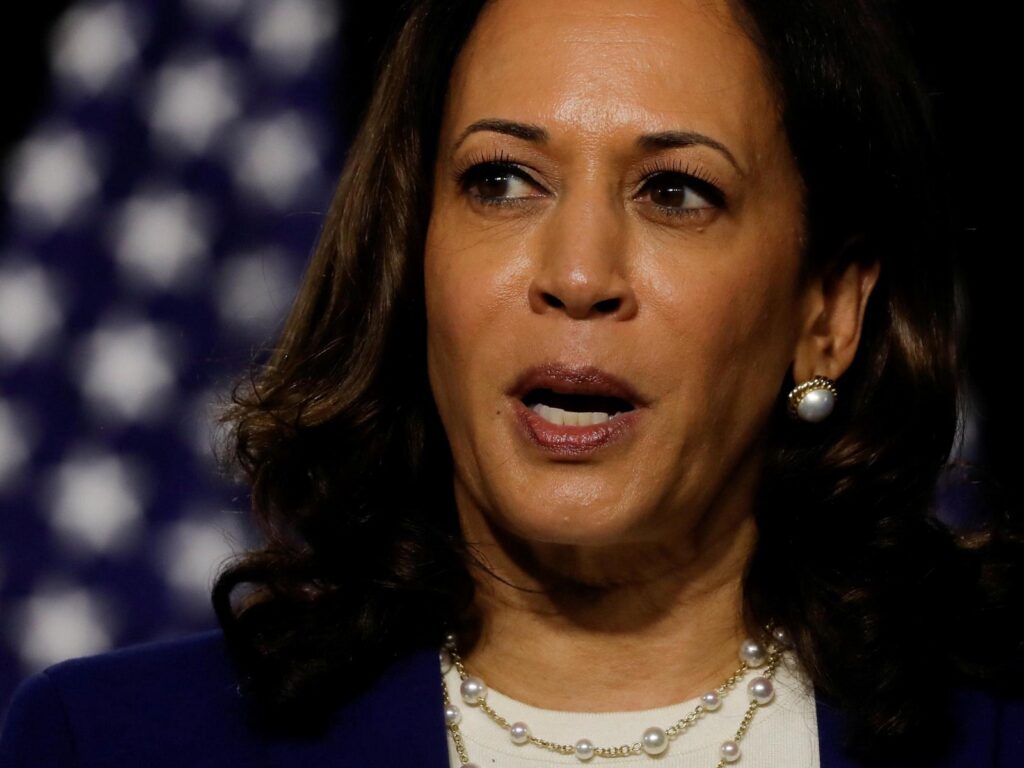 Her DNA ensured Kamala Harris made history on November 3, 2020, when she became the first woman and the first black and South Asian to be elected vice-president of the United States.

On Friday (November 19) she notched up another history-making moment…or roughly 85 historically significant minutes.

She became the first woman to formally assume the powers of the presidency – albeit briefly – while Joe Biden underwent a routine colonoscopy.

Mr Biden transferred power to Ms Harris, as part of a process set out in the US constitution. It’s not a big deal really, as White House Press Secretary Jen Psaki has pointed out. This too was “the case when President George W Bush had the same procedure in 2002 and 2007,” Ms Psaki said in a statement. Mr Bush’s vice-president assumed the presidency for a short period.

No one paid particular heed at the time. But naturally, because Mr Bush’s vice-president was a man and men have always held the US presidency.

How then to parse the hype over Ms Harris’ achievement – for all of 85 minutes?

Well, it is historic, in that it has never happened before. But (and there is a but) the repeated shoehorning of Ms Harris into a ‘first’ and ‘only’ category in the history books brought back memories of Hillary Clinton’s run for the presidency in 2016. At the time, her bid to be commander-in-chief of America’s armed forces was touted as a vote for history, rather than the best candidate. It was a chance to shatter what Mrs Clinton once described, as “the hardest, highest glass ceiling”. I remember writing at the time that “it is almost as patronising for a woman to get a job on account of her gender as it is to be denied it for that reason.”

So too the history books. 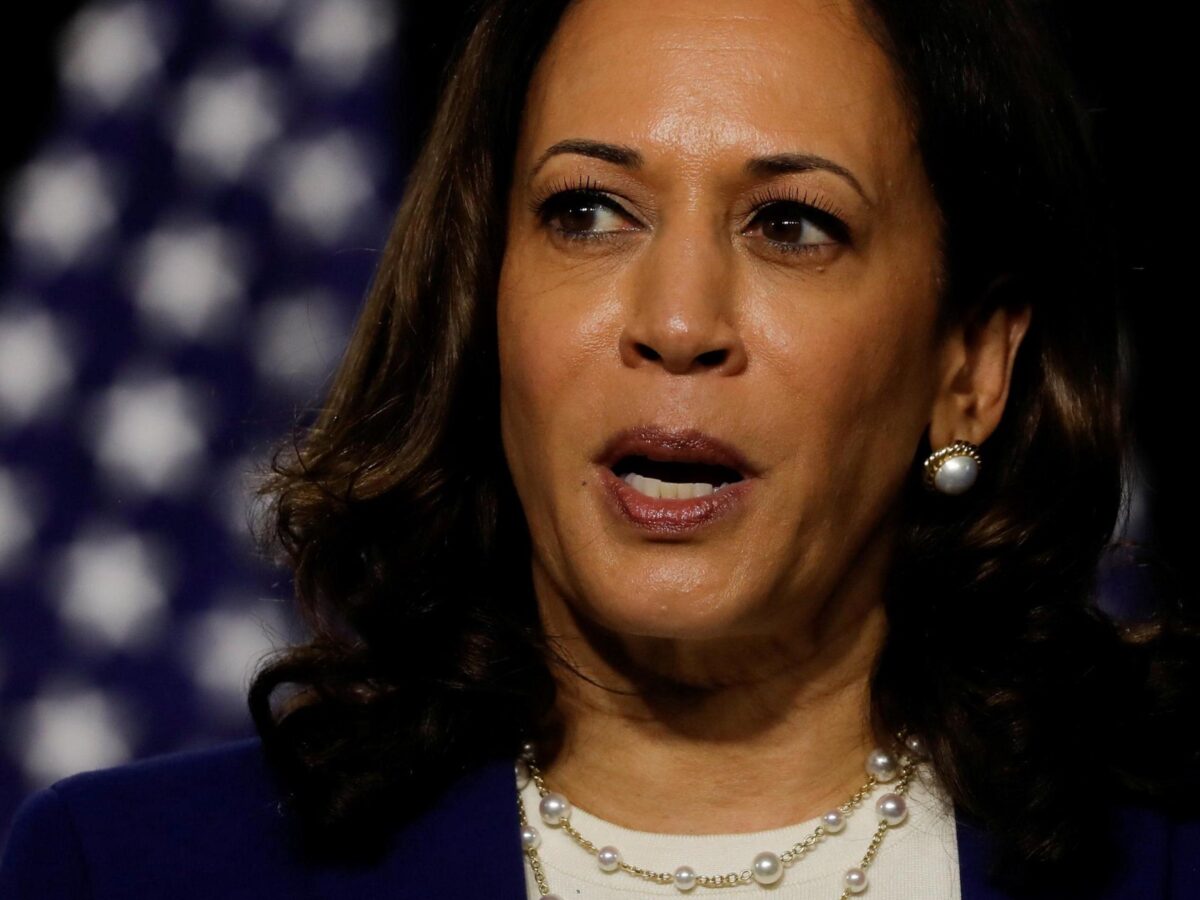