He goes on: “It took [Azeem] Rafiq, and other players of Asian and Caribbean heritage, some time to understand the extent to which racism was embedded in the consciousness of some of their white fellow players. The old colonial mentality was alive and well in English cricket. Some had assumed that a love for cricket might transcend all prejudices. This was, alas, not the case, as they had to learn the hard way. The word must have spread. Since 2015, the number of British Asian kids learning cricket has declined by 40 per cent and Rafiq has said he would not encourage his son to play.”

As an Indian of British and American nationality (but no sporting expertise or particular interest whatsoever), I had to stop and think about what Mr Ali was really saying.

He’s clearly disappointed by English cricket’s inability to look beyond the colour of someone’s skin. He’s very clear about the “ingrained racism in English cricket”. And he makes an important point about how and why cricket – an English export to its colonies – somehow became a supposed signifier of meritocratic tendencies (sans considerations of race or anything else).

“The overwhelming majority of the masses were illiterate. They saw cricket, which is a marvellous game altogether, as an art form. It was the easiest and most accessible part of Western civilisation that they could identify with and it was also participatory … Western literature, music, painting was only for the elite, but cricket the masses could adopt and take over. Instinctively they appreciated the artistic quality of the game.”

I can see how easily cricket could be seen as the “most accessible part of Western civilisation”. I can also see how the colonised would hope – and inevitably be disappointed — by unmet expectations of a level playing field.

One might usefully think, however, about the level playing field, which supposedly exists in other sectors in the western world. Is it so colour-blind? Are those who rail at racism in academia, journalism and other sectors really able to ditch their own preconceived notions about people who aren’t white? 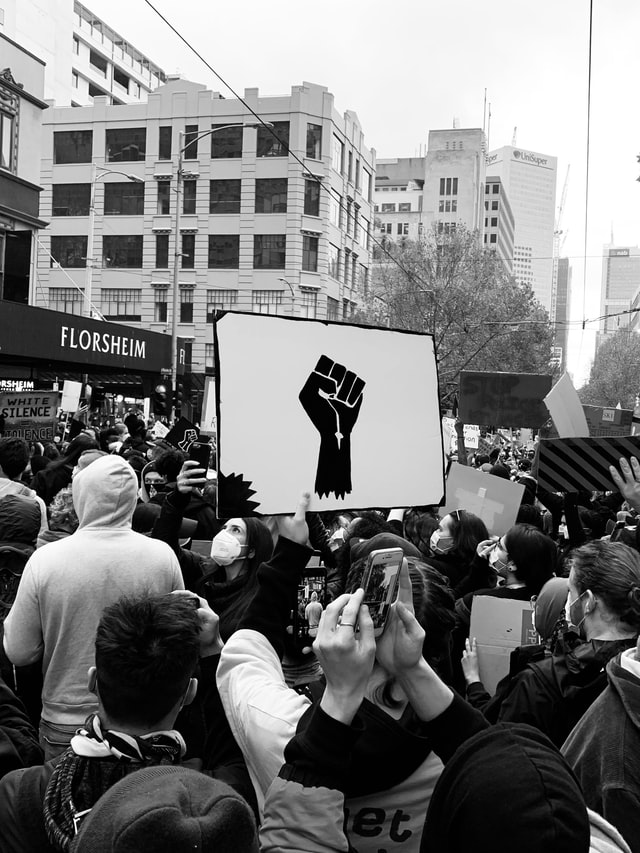