Green, blue…grue. The link between where you live and how you speak

Words used to describe colour show a clear link between geography and vocabulary, according to a new study. They betray no sharp distinction between, blue and teal, for instance, with many languages clumping blue and green together. That’s a chunk of the colour spectrum and linguists call it ‘grue’.

The study has been a work in progress for some time, building on others that explore the colour adjectives assigned by different languages to hundreds of different hues. For nearly 50 years, Paul Kay of the University of California, Berkeley, has compiled a database that addresses exactly that.

What Dr Kay and others are really looking at is the psychology of colour, how language influences colour perception and vice versa. As also, that which doesn’t work exactly as one might imagine. For example, the Welsh word for green is not the one Welsh-speakers use for grass. Instead, they describe grass as “blue straw”, perhaps because the Welsh word for blue encompasses shades of green.

Perhaps this suggests the distinction between green and blue (and other colours too) may be more artificial than we imagine. 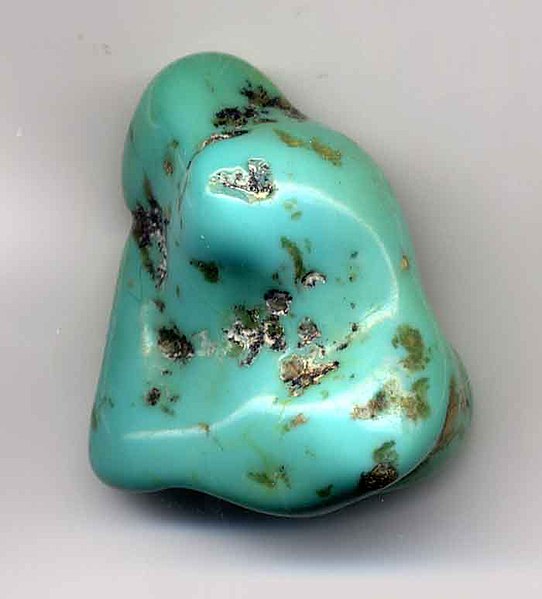