The New Zealand nudge that Big Tobacco must view with dread

It’s been less than a day since New Zealand announced it would basically treat tobacco like alcohol for those aged 14 and under, but one might have thought Big Tobacco would’ve responded.

Maybe someone at Philip Morris is about to rush a statement out, but somehow, I think they will take their time.

It’s obvious really. If New Zealand’s attempts to make smoking both unaffordable and inaccessible catch on in other countries, especially in the growth sector in the East, it really will be curtains for tobacco giants.

Never mind the promises to stop making cigarettes in 10 years and suchlike, New Zealand’s new law will force change – of tobacco firms’ business model and how they next occupy themselves.

** the legal smoking age will increase every year

** cutting down the shops where cigarettes could legally be sold

That’s a big aspiration but this is the way to nudge it into being. 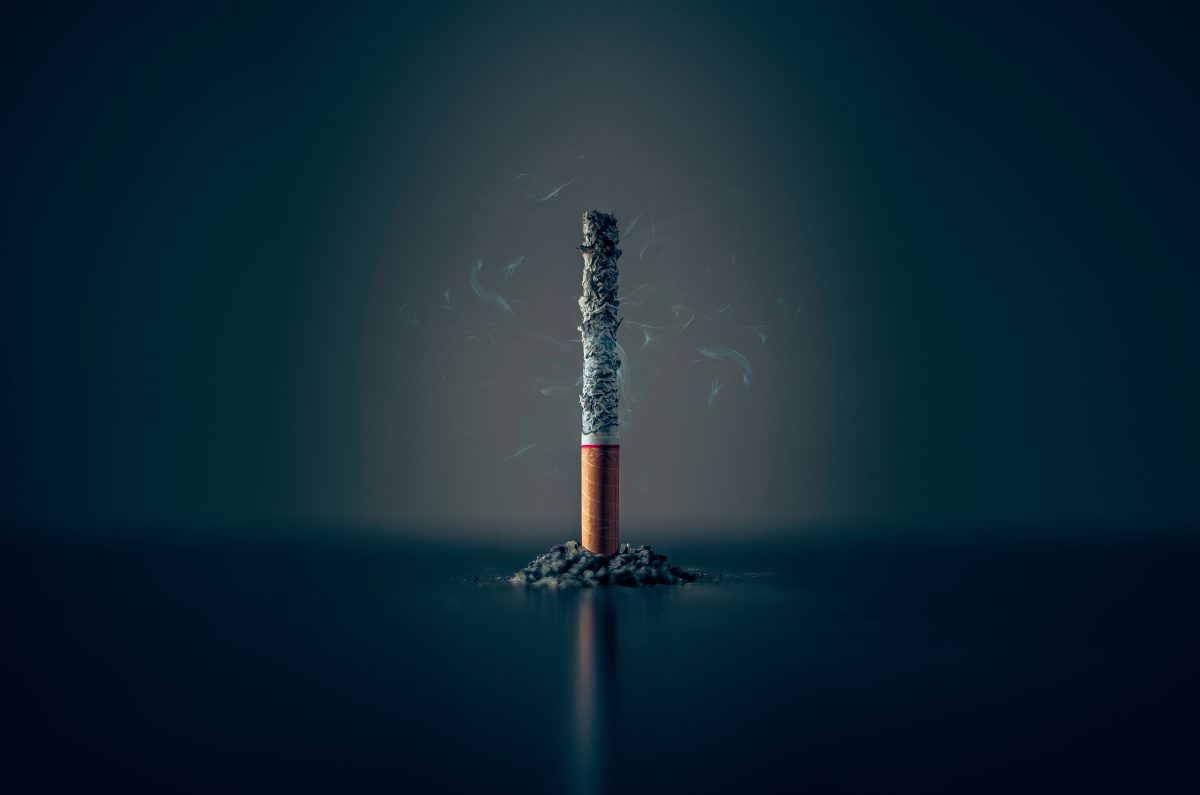