A grim Christmas for the Soviet Union, 30 years ago

On Christmas Day, 30 years ago, Mikhail Gorbachev hung up on  the hammer and sickle, metaphorically speaking.

Axios has recounted the story of the photograph that captured the moment – and the end of an era. The Associated Press’s (AP) Liu Heung Shing took the shot. As AP’s chief photographer in Moscow, Mr Liu was warned not to take pictures during Mr Gorbachev’s speech, so he did the next best thing – taking a photo of the just-resigned president putting down his notes right at the end. He used “a slow shutter speed to capture sheets of paper moving, and reflect the fleeting moment,” Axios wrote.

So, what did moment really mean?

According to some, Mr Gorbachev’s resignation was symbolically significant but not so much in fact. “In truth,” according to History.com, “there was not much of a Soviet Union from which to resign—just four days earlier, 11 of the former Soviet republics had established the Commonwealth of Independent States (CIS), effectively dismembering the USSR. The Soviet Union, for all intents and purposes, had already ceased to exist.”

Add to that the increasingly unstable Soviet economy. As president of the Soviet Union, Mr Gorbachev was already suffering from the effects of increasing powerlessness.

That said, an event can have power as a symbolic representation of the state of things. That’s what Mr Gorbachev’s resignation meant – for the Soviet Union and to the world. 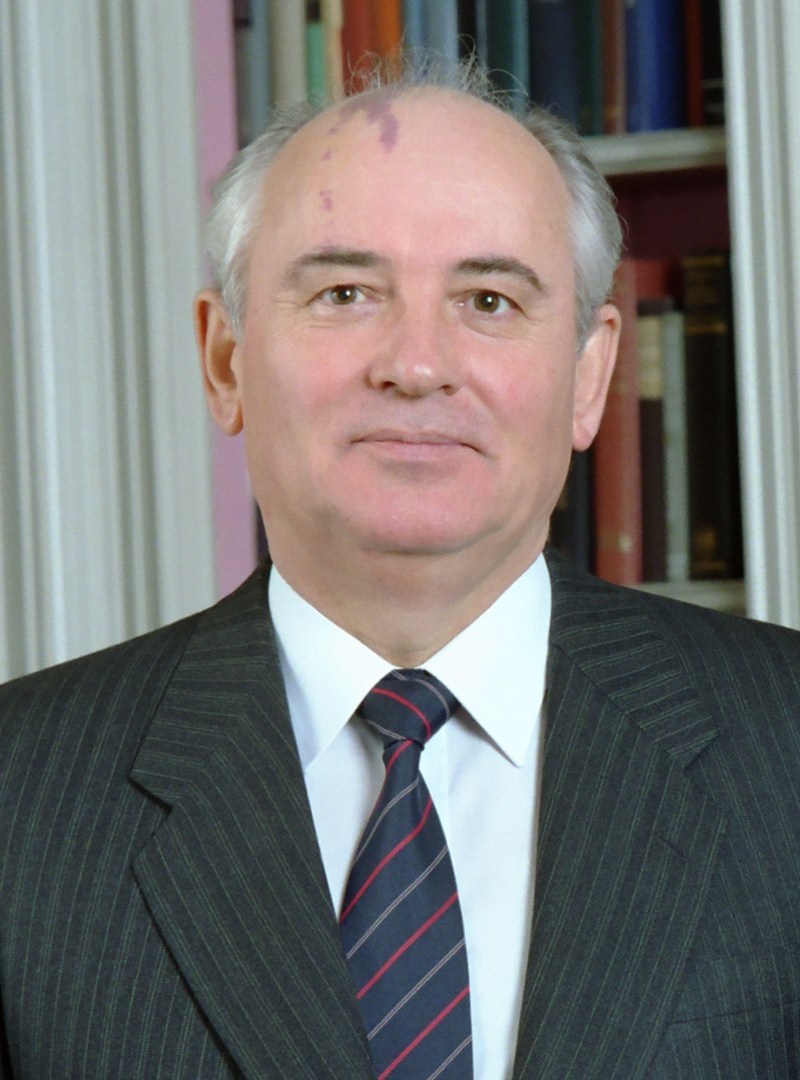