‘Finch’ may be one apocalyptic movie too many

Having just watched Tom Hanks cross a post-apocalyptic American West alongside Jeff, a humanoid but amazingly likeable and efficient robot, and Goodyear, the dog, I’m starting to feel end-of-civilisation films are running out of ideas.

There are only so many ways in which worldwide social breakdown can be depicted. A massive planetary disaster can only go one of a predictable number of directions. There will either be the last man on earth or the last tribe on earth. And there will either be scarce food or a new sustainable way of farming and foraging.

‘Finch’ is not a great ornament to the apocalypse genre. Tom Hanks is wonderful, of course, and Jeff and Goodyear are endearing, each in their own way, but the point of the film’s story is not clear.

The massive event that turned the planet into a Dune-like desert was a solar flare. Apparently, it burnt away the ozone layer (but not in California!) Finch, the robotics engineer played by Tom Hanks, is able to survive and hide away from other cutthroat hungry humans, apparently without any real problems with energy usage, water supplies and suchlike. It’s also not clear how or where the dog – shown exercising on the treadmill – evacuates its bowels.

‘Finch’ is indescribably maudlin and messy, very different in its depressing nature than ‘Don’t Look Up’. It may be one apocalyptic movie too many. 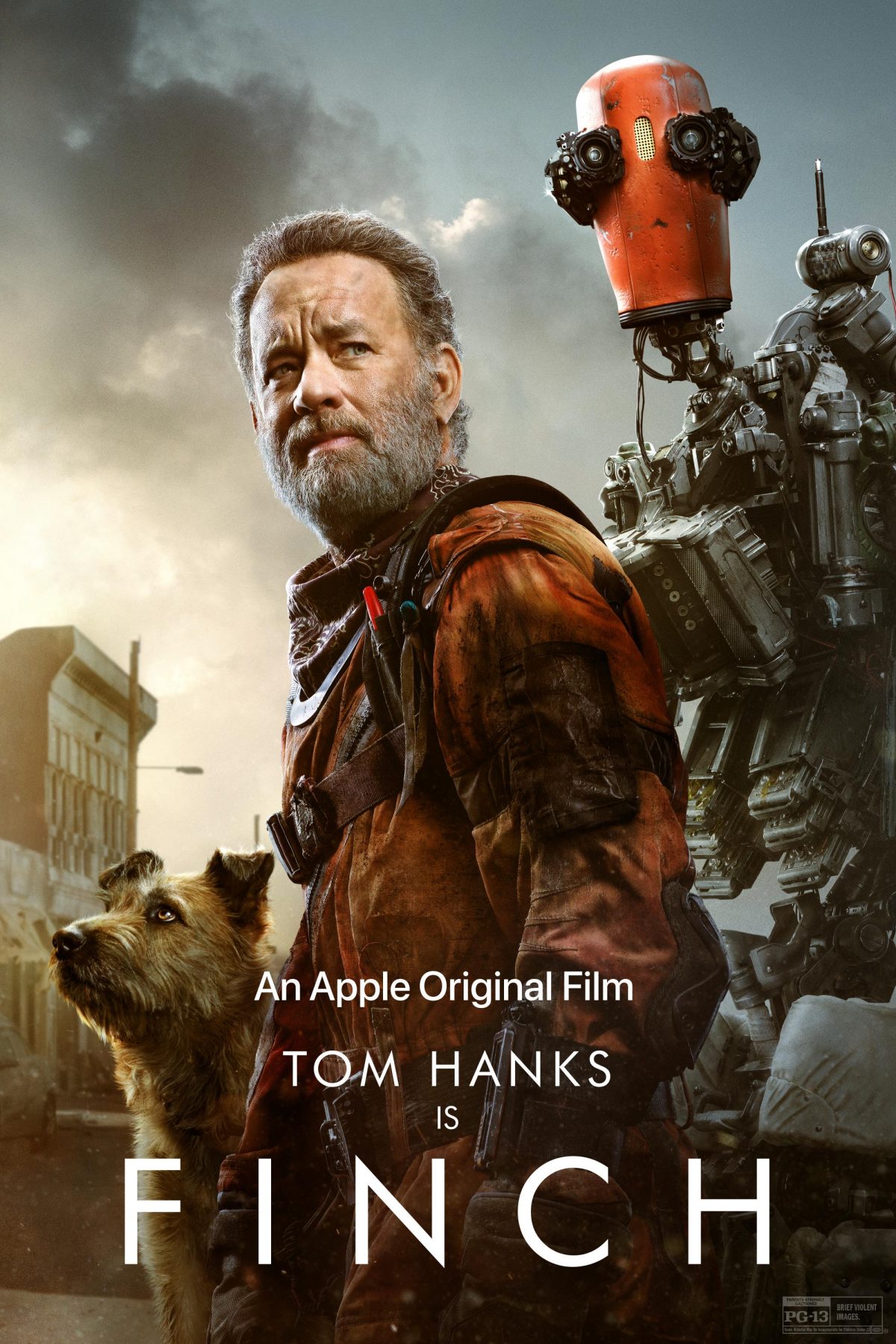