Four worthwhile facts about Amsterdam as 2021 closes itself out:

** After Brexit, which weakened the City of London, Amsterdam became Europe’s largest share-trading centre in 2021

Its egalitarian bent is a good reason to cheer on Amsterdam’s success as a European financial leader. And if it does pull ahead of other competitors, Amsterdam’s history will fit it for the task, as Lionel Laurent recently pointed out on Bloomberg (paywall). Noting the city’s “historical significance for global capitalism”, he pointed out that “it created the stock market, the tulip bubble and a mega-corporation so big it had its own money, army and colony.”

Talk about the “mega-corporation” had me wondering, until I came across a fascinating piece on the Vereenigde Oost-Indische Compagnie (VOC), or the United East India Company. 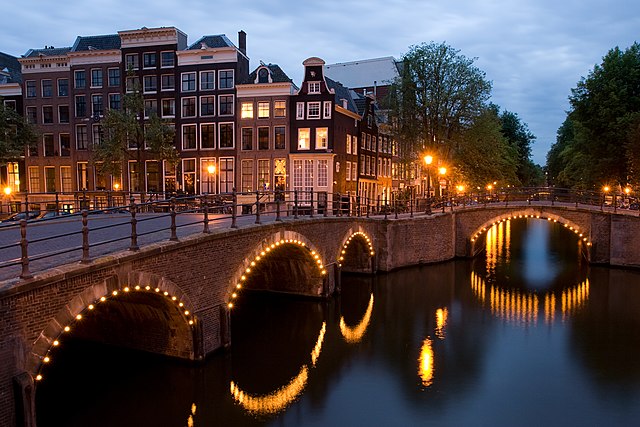