Founded in 1602, just a couple of years after the English established the East India Company, the Vereenigde Oost-Indische Compagnie (VOC), or the United East India Company had a monopoly over Dutch operations in Asia until its demise in 1796.

It sent a million people to Asia, more than all of Europe, had a fleet of nearly 5,000 ships, was larger than some countries, and has been described by Bryan Taylor  of Global Financial Data  as “the original military-industrial complex”.

But this was not always a winning strategy because it often meant the company simply dumped its inventory, rather than paying out something of universal value (ie, actual money). It was a point the East India Company and South Sea Company noted and learned from.

So, none of this makes Amsterdam sound particularly ethical. But remember the four worthwhile facts about the city that we considered yesterday in Part I? As 2021 closes itself out, I suggested that Amsterdam might be a contender for capital of sustainable capitalism. That’s because:

** After Brexit, which weakened the City of London, Amsterdam became Europe’s largest share-trading centre in 2021

So, all in all, Amsterdam’s history seems to fit it very well as Europe’s potential financial centre. More to the point, it seems to have learnt the lessons of history too, with its conscious decision to cap bonuses.

If there were an election for the capital of sustainable capitalism, Amsterdam would have my vote. 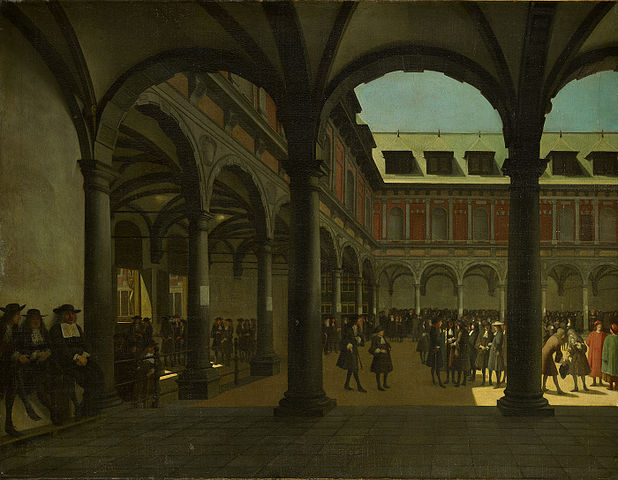