A thousand-and-one uses for a bricked Blackberry?

Journalists generally gets a stream of useless press releases, which aren’t even redeemed by humour or the wit of the writing. But a British rubbish removal company’s recent, very newsy pitch for attention was riveting. It came off the back of Blackberry’s January 4 announcement that its iconic devices, which it hasn’t made for the past six years, “will no longer reliably function“. The company smartly offered multiple recycle options.

“RIP Blackberry: Don’t bin your bricked phone: What should you do with your useless old device?

We have the best top tips.

The news that the once much-loved Blackberry smartphone will stop working this week leave owners with the question of what to do with their old device.

The immediate reaction for too many people these days is to fling it into the bin, but one waste and recycling company suggests owners to look for alternatives for their now redundant devices.

When most of us replace our old mobile phone, it’s often passed to a friend or family member, or sold second hand. And there are loads of shops and websites which will take your old device for varying amounts of cash.

But for Blackberries and other obsolete devices, that’s not going to be an option. Nobody wants to buy a “bricked” device, so they have zero cash value. The first reaction for many owners would be to bin the worthless chunk of metal and plastic.

Just hold your horses – there’s still plenty you can do with an old mobile, and we’ve come up with a list, some serious, some not so serious.

Put it in a biscuit tin along with a copy of the Radio Times and a Robbie Williams CD (50p from all charity shops), and bury it in the garden for future archaeologists to puzzle over

Carry it everywhere, in case you need to fashion the insides into some sort of spontaneous escape mechanism, like on MacGyver

Give it to the Star Trek fan in your life, telling them it’s an original series medical tricorder

Use the latest Ghostbusters technology to trap a ghost inside, and send the now cursed device to your enemy 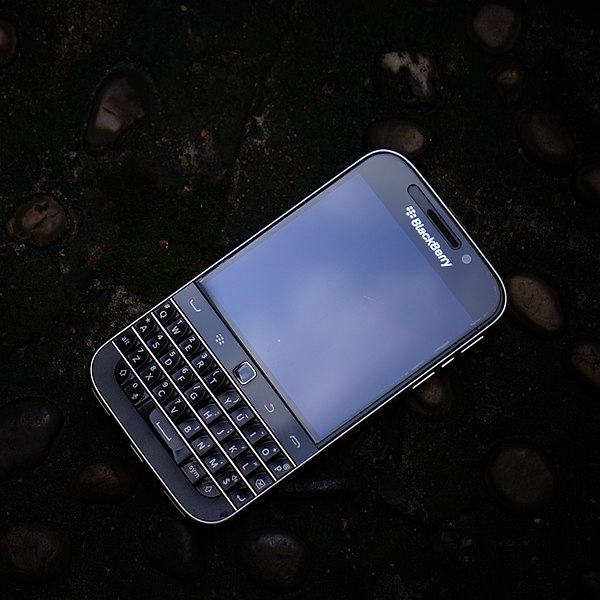