Never heard of Tonga? Well, everyone has now

A volcano hit Tonga on Saturday (January 15) and generated a shock wave around the world. If there were any reason to doubt our interconnectedness – the extent to which our lives are linked – that eruption blows it away.

The world is finding out, in double quick time, about Tonga, a country of roughly 170 islands, many  of them uninhabited. Its main island is Tongatapu; its capital is Nuku’alofa. In 2020, the World Bank said Tonga’s population was 105,697.

The atmospheric shock wave from the island in the southwest Pacific was felt around the globe. It was heard in Alaska, 5,000 miles away and generated a tsunami whose waves caused damage to boats as far away as New Zealand and Santa Cruz, California.  A four-foot spike in water levels was observed in California and in Alaska. Coastal communities in Fiji and Vanuatu were affected by high waves. Not only could the Hunga Tonga, the huge undersea volcano eruption that is feared to have devastated Tonga, be heard and felt more thousands of miles away. But the US Storm Watch said the eruption was one of the most violent ever captured on satellite.

Add to that the following comment in ‘The Washington Post’ from Matthew Cappucci, a meteorologist for Capital Weather Gang: “In addition to the more immediate and striking atmospheric effects resulting from the volcano, some have speculated that the volcano could affect Earth’s climate. Though experts are skeptical, atmospheric scientists continue to collect more data.”

Imagine, if an enormous volcano on one country affected the climate of our shared home. The Sanskrit phrase vasudhaiva kutumbakam, meaning the world is one family, comes to mind. 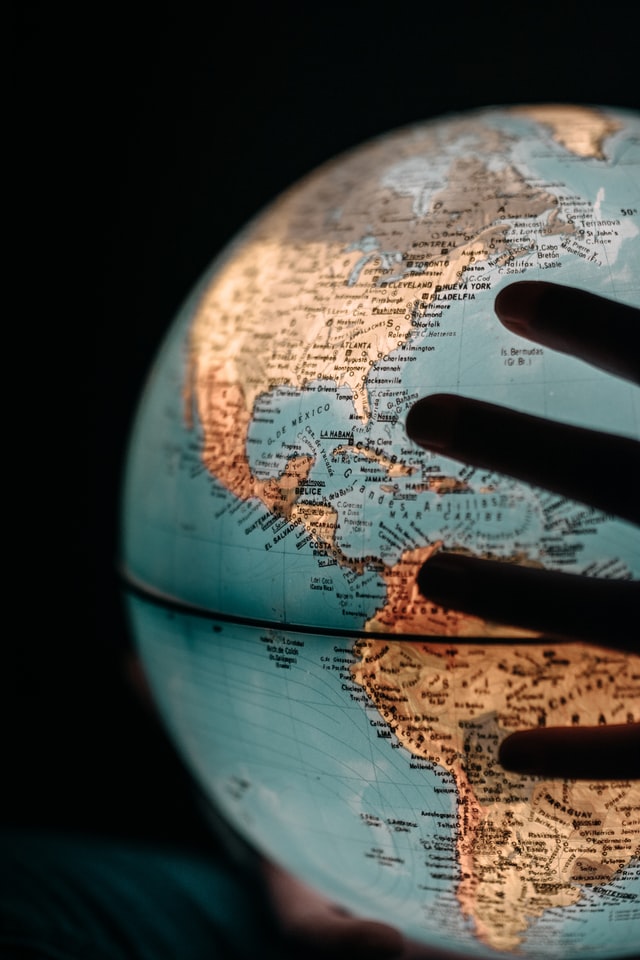