Escaping the shadow of the Iron Lady, Margaret Thatcher

Would hopefuls like Liz Truss and Valérie Pécresse deliver a calmer, fresher politics in the spirit of Ardern and Merkel, or just a retread of muscular Iron Ladyism?

In Britain, foreign secretary Liz Truss’s political star is in the ascendant as Boris Johnson’s falls. Conservative activists see her as the Cabinet minister most likely to succeed Johnson and she may make her move this year if his ratings continue to fall. She’ll run if he’s removed.

Across the Channel, a woman is rising in the polls ahead of the April 10 French presidential election. Valérie Pécresse, the first woman to run for president for the right-wing Les Républicains party of Charles de Gaulle and Jacques Chirac, is polling in second place behind Macron.

At one point, data even suggested Pécresse was narrowing the president’s lead and would defeat him in the run-off round on Sunday, April 24. The latest poll showed them tied.

Both Pécresse and Truss may be benefitting from what research shows are typical perceptions of female leaders. In recent years, multiple studies have shown that women at the helm of political parties are perceived to be more moderate, more sensitive and less bound by rigid ideology than their male counterparts.

Yet as Sarah Childs, professor of gender and politics at Bristol University, has noted, generalisations about women in politics don’t hold true. “Often the story is: if we get more women in, society will be more feminist. They’ll make it nicer and more consensual, stop corruption and bring more peace,” she says.

“While that may be true, it also may not be. It depends on who the politicians are.”

For all the hype around them, neither Pécresse nor Truss appear to herald a particularly new or different kind of politics, one that brings an emollient, nurturing female touch to today’s fractious debates over national and cultural identity, global mobility and the swirls and eddies of globalisation.

Instead, both women explicitly invite comparison with the original Iron Lady, who famously sought neither female solidarity nor tried to promote female talent.

Pécresse has described herself as “two-thirds Angela Merkel and one-third Margaret Thatcher… my opponents call me the Iron Lady.”

Taking a hard line on the three I’s that dominate the French election campaign so far — immigration, integration, Islam — Pécresse proposes to toughen policing, combat Islamist extremism and set quotas on immigrants by country of origin and cut their social benefits. She has vowed to restore France’s pride, protect the French and “bring back authority” to the nation.

In late November, Truss climbed atop a British Army Challenger 2 tank close to the Russian border, in imitation of Thatcher’s 1986 head-scarfed tank ride in Germany, and was promptly dubbed Britain’s new Mrs T.

Truss, who cites Britain’s first woman prime minister as an inspiration, vehemently rejects ‘identity politics’, which she defines as “the idea that you should have different policies for women and men”.

In early December, she urged Britain to resist national introspection and, instead, proudly embrace “our history, warts and all… Britain is the greatest country on Earth”.

This is tub-thumping talk, a muscular engagement with hot-button issues. One might have thought that female politicians in gender-conscious Europe would take a different, softer tack, thereby changing the parameters of the national conversation. That they aren’t, should give pause for thought on the old debate: Do women make better leaders?

One of the best test cases to gauge the effects of gender-equal policies on a country’s politics may be Sweden. 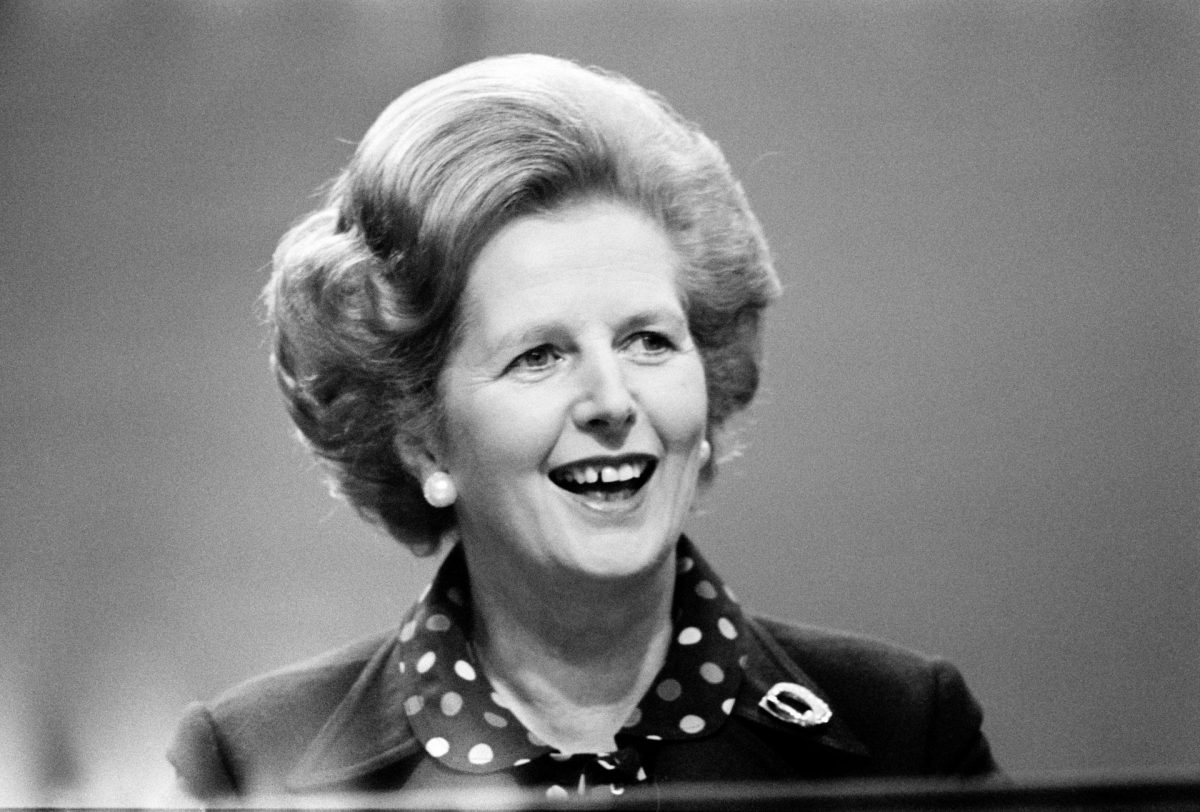