Market fundamentalism is over, more or less, but what’s taken its place?

Economist James K Galbraith recently argued that “the free-market, deregulate-and-privatize verities” of a previous generation of economic theory is over. “The real world has overtaken Friedrich von Hayek and his lead disciple, former British Prime Minister Margaret Thatcher,” he wrote. “Today’s profound inequalities are becoming politically unacceptable. Financial crises are endemic, and now climate change is upon us, too.”

Well, even to people who aren’t economists, it’s obvious that mainstream economics has to move on from the growth-is-good model of the past. The focus on individualism hasn’t worked so well either. And we can’t continue to measure countries’ wealth in GDP; people’s prosperity in how many cars they own and a family’s good fortune in the number of foreign holidays it takes a year.

We can’t continue to think that human beings are rational when they make stock market decisions when Behavioural Economics has shown us that they’re not.

Professor Galbraith cites the thinking of Diane Coyle, an economist and professor of public policy at the University of Cambridge. She wants to update economics without ceding the right to be part of the mainstream. In ‘Cogs and Monsters: What Economics Is, and What It Should Be’, published last year by Princeton University Press, Professor Coyle sets a new “agenda” for economics, he writes.

Ms Coyle said: “We need to build on the work that already exists to incorporate as standard externalities, non-linearities, tipping points, and self-fulfilling (or self-averting) dynamics. We need to revive and rethink welfare economics. … We need a modern approach to the public provision and regulation of information goods, applying the rich literature on asymmetric information. … And we need to put the social, not the individual, at the heart of the study of economics…”

This is odd, if you think about it, especially as the old ways of thinking remain the mainstream. As Professor Galbraith notes, the discipline of economics is “exceptionally disciplined”; its premier journals “tightly controlled by acolytes of the mainstream orthodoxy” and “deference, even sycophancy, is required”. Not least the mantra of the markets, the idea that it is good to totally deregulate economies (such as of Greece) to end unemployment and that price is the key to everything.

Professor Galbraith says that during his university days at Cambridge in the mid-70s, “markets were not treated as if they were magical” but sadly, that common sense view of economics was slowly replaced by “early-stage McCarthyism, Reaganism, the MIT self-proclaimed Keynesians, and the Chicago School”.

That is no longer considered enough but what’s being put in its place? 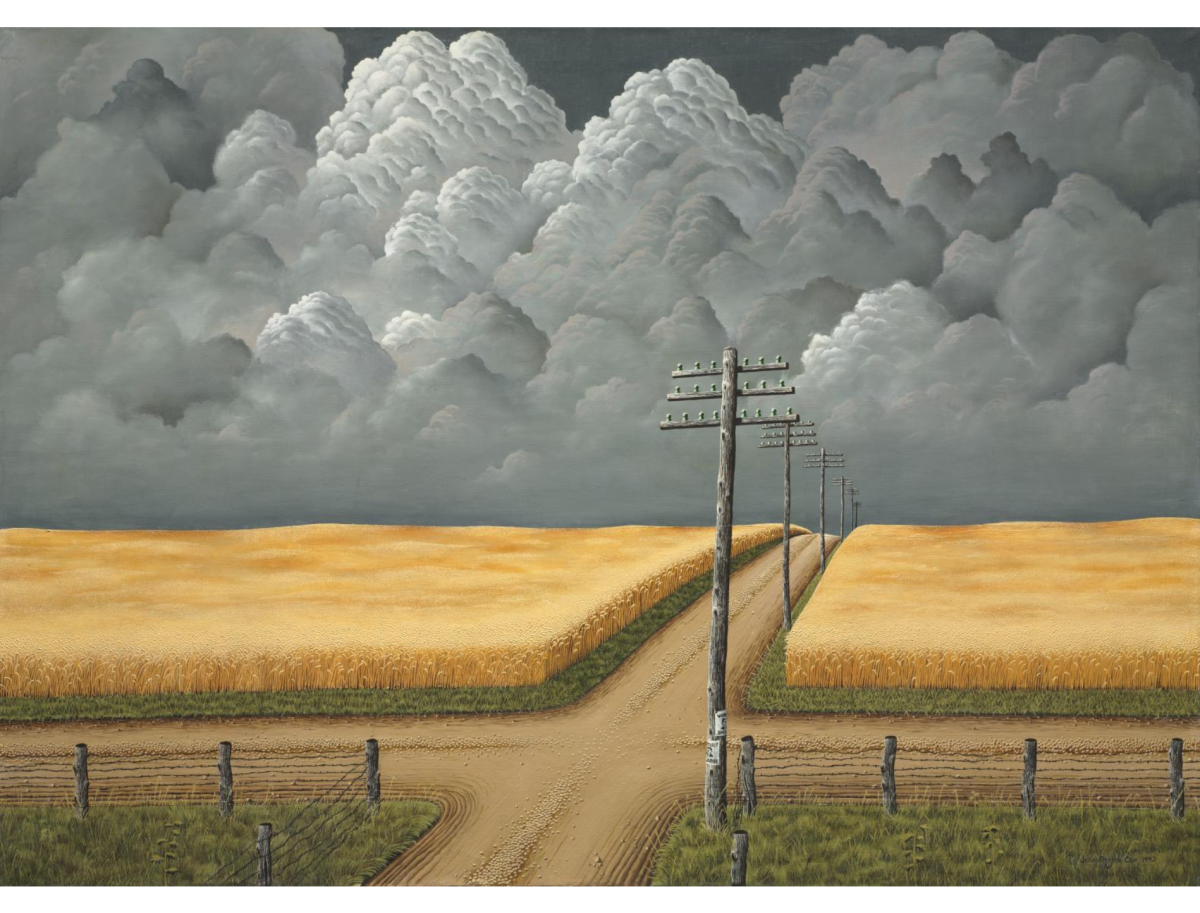