A new age dawns for the classical coup?

With events having unfolded as they have in Guinea-Bissau, it’s worth asking if coups really are making a comeback. Last week, Axios’s Dave Lawler joined the dots when he suggested the coup was back in fashion.

He made an important point.

In the five years since 2015, there were only two successful coup attempts a year. But in the past 12 months, there have been as many as eight coups. Most of them were last year and all but one were in West Africa or in the Sahel region.

Mr Lawler quotes research from Kentucky University’s Clayton Thyne and Central Florida University’s Jonathan Powell to say that 2021 had the most successful coups – five – than any year since 1999. The coup in Myanmar in February 2021 was, the research said, the only one attempted outside of Africa since 2016. The Americas haven’t had a successful coup at all since 1991.

But 2022 too has got off to a rollicking start for coups. Just this January, Burkina Faso saw the classical coup – soldiers taking charge, allegedly for the good of the country. In some ways, Burkina Faso may really be the inflection point, indicating the return of the coup. Why? The piece quotes Mr Powell’s observation that a 2015 coup attempt in Burkina Faso collapsed after a week due to domestic pushback and the threat of international intervention.

That it has happened just fine this time round says something about the changed international tolerance for, or at least, indifference to coups. 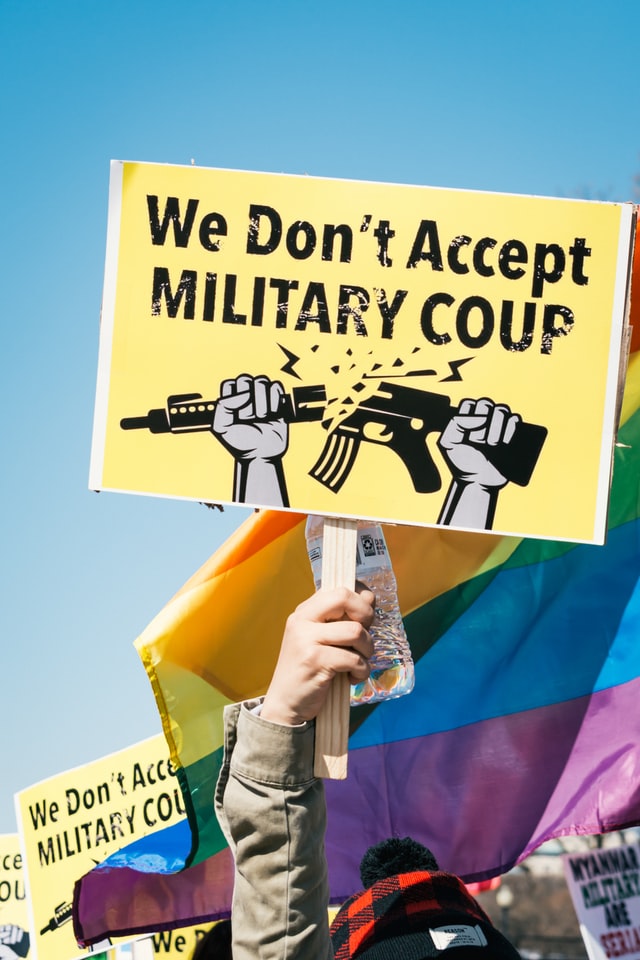