When Queen Elizabeth II marked the 70th anniversary of her accession to the throne with a “sincere wish” that her son’s wife be Queen Consort, I started thinking about obituaries. It was obvious that her mortality was very much on the Queen’s mind, which is hardly surprising for someone who’s 95.

Most media outlets, of course, already have an obituary of the Queen ready to go, as well as multiple pre-writes (as they are called) on the reign of the new King Charles III. That may sound rather heartless, but it’s not. It’s not morbid but magnificent organisation to have pre-writes, including an obit, ready to roll out the minute the Queen or any other world leader or celebrity passes.

The pre-writes about British royalty would, no doubt, cover the new court, the changed mood of the country, the political implications of having a monarch with defined and vocal opinions on several testy issues, such as architecture, conservation, the environment, organic farming, meditation and suchlike. Some of the prewrites, assuredly cover the institution of monarchy itself and whether it can (or will) continue in the 21st century in the same way as in the seven decades of the late Queen’s stewardship.

All of this is possible because, in a quiet minute ahead of the sad event of someone famous passing, the obit writer (and editor) is able to ponder who or what the individual is. And what their passing will mean to the ecosystem in which they lived. But the pandemic has roiled the whole business of obituaries.

Tomorrow: The pandemic has made life harder for obituary writers 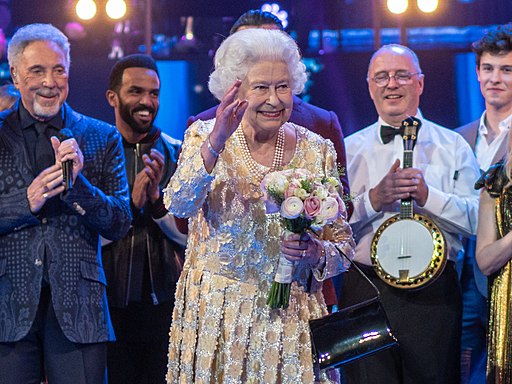