Everyone knows that ‘The New York Times’ has a stock of nearly 2,000 obituaries and even works to a slightly macabre principle – interviewing famous people for their obits!

That takes fact-checking to a quite different level – beyond the beyond, so to speak.

Other outlets don’t go to quite that extent but obits can be a quirky offering.

Consider ‘The Economist’s’ 2008 obit of President George W. Bush’s nostrils and its 2009 obit of Benson, a fish in England. Both were playful meditations on the passing of a phase and of a huge carp. Both are assuredly of this age – the 21st century – being very different in style from the hagiographical note struck by obituaries hundreds of years ago. As historian Nigel Starck, author of ‘Life After Death: The Art of the Obituary’, has noted, obituaries took off in Britain in the 17th century, spread to her colonies and then became the rage a couple of hundred years later. Sometimes, they would be gruesome,  with the Victorian press, for instance, lingering on graphic details such as brains scattered on the floor. In the 20th century, the fashion for obituaries died out a bit but the rise of digital media and oodles of space allowed the genre to come startlingly back to life.

In the age of the pandemic, the obituary has become a comfort in a very particular way. A ‘Wired’ piece quoted Danielle Adams, obituaries editor of ‘The Globe and Mail’, as the toll began to climb in Canada in April 2020. “Previously, when I approached my job, I was a little removed. I feel a real responsibility now to put a human face on the numbers. It is important to humanise the disease by telling human stories.” 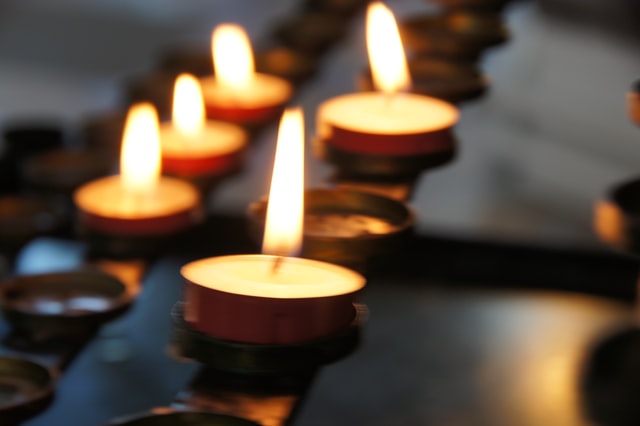